MELBOURNE (Reuters) – Reigning champion Naomi Osaka crashed out in the third round of the Australian Open on Friday with a 4-6 6-3 7-6 (10-5) defeat to American Amanda Anisimova, ranked 60th in the world.

It was the first meeting between the four-time Grand Slam winner Osaka and Anisimova, who will next meet Australian world number one Ash Barty for a place in the quarter-finals of the year’s opening major at Melbourne Park. 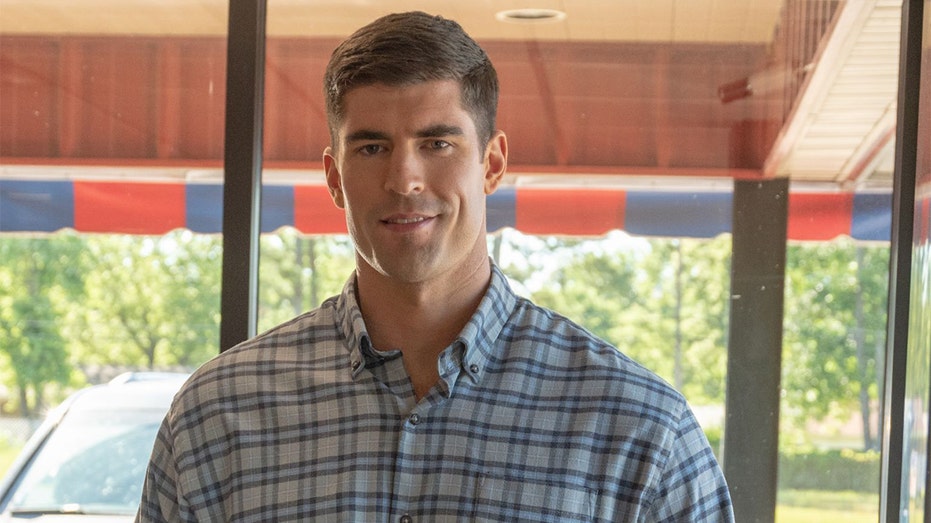