Tennis – Wimbledon – All England Lawn Tennis and Croquet Club, London, Britain – July 5, 2021 Russia’s Karen Khachanov in action during his fourth round match against Sebastian Korda of the U.S. Pool via REUTERS/Peter Nicholls

LONDON (Reuters) -Karen Khachanov spearheaded a Russian assault in the Wimbledon fourth round on Monday as he beat last-standing American Sebastian Korda in a five-set dog fight to reach the quarter-finals for the first time.

The 25th seed needed four attempts to finish Korda off in a titanic final set that included a record 13 service breaks according to tournament statisticians IBM.

With Andrey Rublev and world number two Daniil Medvedev also into the last 16 it was the first time three Russian men had lasted that long at Wimbledon.

Fifth seed Rublev failed to back up Khachanov’s advance, however, going down 6-3 4-6 4-6 6-0 6-3 to Hungary’s Marton Fucsovics who reached his first Grand Slam quarter-final.

For Khachanov the relief was clear as Korda hit long on match point, the Russian letting out a mighty roar.

There were only six service breaks in the first four sets, but returns dominated during the fifth as both players began to read each other’s delivery in cool conditions.

“I would say it’s not common, but it is what it is with the nerves,” Khachanov said. “Yeah, 13 breaks, I don’t know, it’s tough to explain.

“This year I’ve had very close matches like this, and for me, to pull it off, this is where it counts. The most important is to win, doesn’t matter how. I’m super happy about it.”

Wimbledon debutant Korda, celebrating his 21st birthday, showed great resistance in the deciding set, saving a match point at 5-4 down with a reflex volley from a ball drilled with searing pace by Khachanov.

Three times the American – son of former Australian Open champion Petr Korda and sister of Nelly who is the LPGA’s number one golfer – broke the Russian’s serve to stay in the match despite showing signs of cramp.

But when he lost his serve again at 8-8 it proved decisive as Khachanov finished off a near four-hour tussle to set up a quarter-final against Canadian Denis Shapovalov.

“Today I played my first ever five-set match,” Korda said. “It was a whole new experience for me.”

Shapovalov, 22, is also a first-time Wimbledon quarter-finalist and Khachanov thinks it could be a chance for one of the younger brigade to go all the way and win a Grand Slam.

“For sure the momentum is there,” he said. “At the end of the day, if we look at the past slams, I mean, Daniil (Medvedev) was in two finals, Sascha (Zverev) was in his first final, Stefanos (Tsitsipas) was in the final.

“They didn’t get the wins, but I would say once you get there, I think you know the way back.”

(Reporting by Martyn Herman;Editing by Andrew Cawthorne and Ed Osmond) 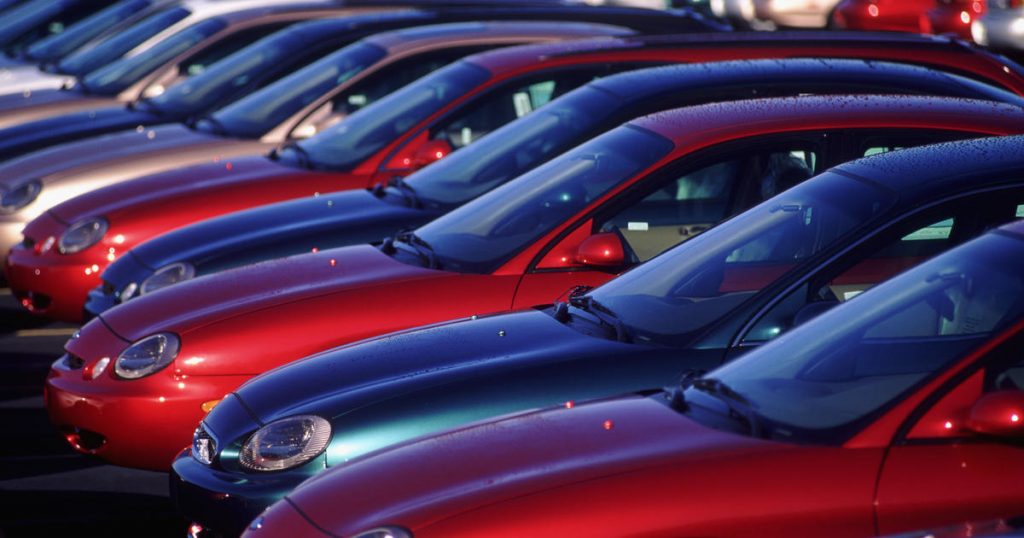