(Reuters) – Madison Keys brushed aside fellow American Alison Riske 6-1 6-2 with a dominant serving display at Memorial Drive to win the Adelaide International on Saturday and deliver a timely boost to her preparations for next week’s Australian Open.

Keys made light work of her compatriot to win her first title since the 2019 Cincinnati Masters when Riske put her return into the net to end the match in 66 minutes.

The title was the sixth of Keys’ career and sets her up for a first round clash against number 11 seed Sofia Kenin at Melbourne Park on Monday.

Keys made a blistering start, hammering a forehand winner down the line past Riske to secure a break in her second service game and take a 3-1 lead.

That break was consolidated two games later and Keys clinched the first set in just 28 minutes.

Another win on the Riske serve in the opening game put Keys in control of the second set and, while the 31-year-old sought to keep her opponent at bay, there was little she could do as Keys broke again before serving for the match.

(Reporting by Michael Church, Editing by Editing by Peter Rutherford)

Sat Jan 15 , 2022
Check out what’s clicking on FoxBusiness.com. The antiviral COVID-19 pills developed by U.S. firms are the next step in the pandemic battle. However, some countries have raised concerns that shortages and manufacturing chaos could hamper the global supply, according to The Washington Post. GET FOX BUSINESS ON THE GO BY […] 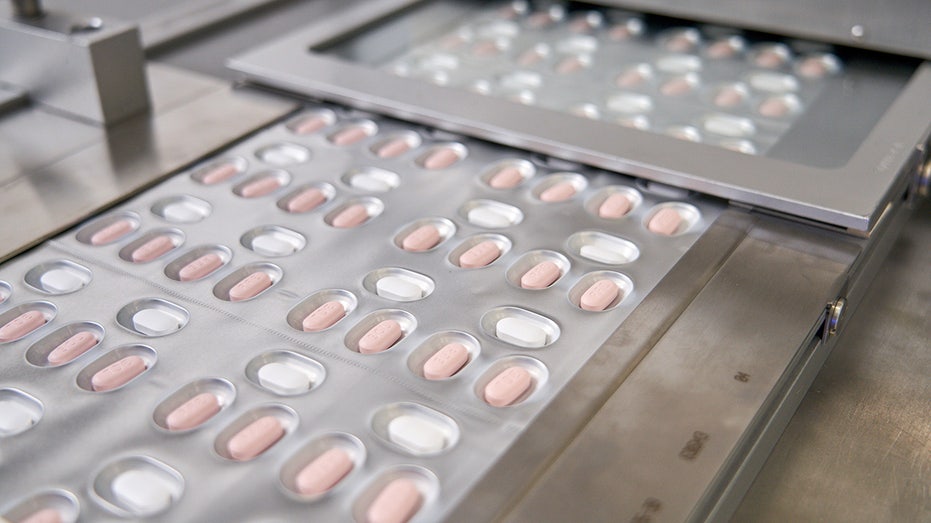