SYDNEY (Reuters) – Former world number one Andy Murray’s quest for a first ATP title in over two years ended in defeat at the hands of top seed Aslan Karatsev at the Sydney Tennis Classic on Saturday, with the Russian easing his way to a 6-3 6-3 win.

Murray, playing in his first final since the European Open in Antwerp in October 2019, started tentatively and was broken in the first game of the match as Karatsev raced into an early lead after a couple of solid holds.

The second set began much like the first as the 28-year-old Karatsev broke early to seize the advantage, consistently hurting Murray with a barrage of powerful winners from the back of the court.

Murray showed glimpses of his old self in the fifth game that lasted nearly 13 minutes as the Briton battled valiantly to get a break back, but Karatsev weathered the storm and held on, eventually taking the match in one hour 32 minutes to claim his third career title.

“I’d like to thank my team for all their help this week. First time back in the final for three years, it has been a long road to get here, but thanks for your help,” Murray, who has faced lengthy layoffs following two hip surgeries, said in an on-court interview.

(Reporting by Dhruv Munjal in Bengaluru; Editing by Hugh Lawson)

Fargo, North Dakota, real estate: What you can get for $1.4M

Sat Jan 15 , 2022
FOX Business’ Madison Alworth explains how homeowners and renters alike are feeling market pressure as mortgage and rental costs surge. Fargo, North Dakota, was founded in 1871 on the Red River, and is now the largest city in the state with a population of over 125,000. The city serves as […] 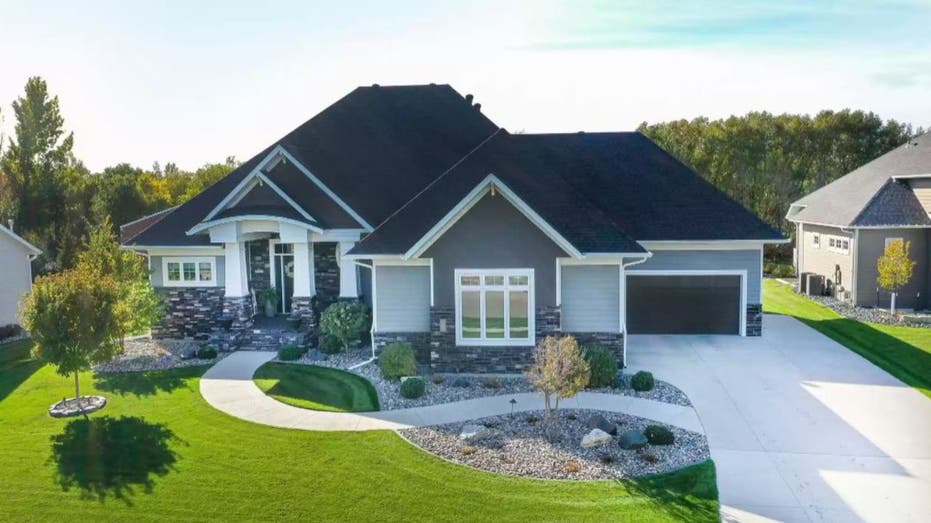