(Reuters) -Former champion Stan Wawrinka has pulled out of the French Open after failing to recover sufficiently from an operation he underwent on his left foot in March, his team told Reuters on Tuesday.

The 36-year-old Swiss, who won the claycourt Grand Slam at Roland Garros in 2015, has not played on the Tour since his opening round loss in March.

The three-times Grand Slam champion, a former world number three, then underwent a minor procedure on his left foot and at the time said he will be out for a few weeks.

“After having a small surgery on his foot in March, as much as we had hoped he’d be ready to play in Paris, he wasn’t able to come back to full fitness in time,” a spokeswoman for Wawrinka said in an emailed statement.

The world number 24 has been sharing videos and photos on social media from his base in Monaco and had been a regular at the claycourt Grand Slam – which starts in Paris on May 30 – since playing for the first time in 2005.

“Stan is now working hard with his team for the grass court season and hopes to hit the ground running in June,” the spokeswoman added. 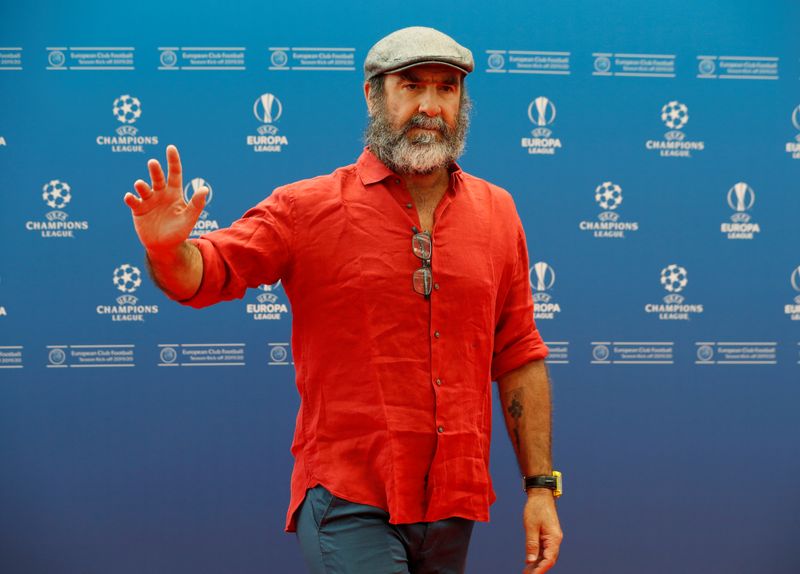