NEW YORK (Reuters) – Leylah Fernandez may have come up short in the U.S. Open final on Saturday, but the Canadian teen won over the New York crowd after the match when she paid homage to the city’s resilience on the 20th anniversary of the Sept. 11 attacks.

The 19-year-old Fernandez, speaking on court moments after her improbable run came to an end, appeared to be done with her post-match interview until she asked for the microphone back so she could address the crowd inside Arthur Ashe Stadium in Queens.

“I know on this day it was especially hard for New York and everyone around the United States,” said Fernandez, who fell 6-4 6-3 to British teenager Emma Raducanu.

“I just want to say that I hope I can be as strong and as resilient as New York has been the past 20 years.”

Fernandez, who was not even born when the attacks on the World Trade Center towers took place, said she had learned about 9/11 from watching movies and asking her parents what happened.

She said when she woke up on Saturday, she looked at the date and remembered.

“Obviously I don’t know much about what really happened,” said Fernandez. “But with the few information that I do have, I know that New York has suffered a lot the past years when it did happen.

“I just wanted to let them know that they’re so strong,

“Just having them here happy, lively, just going back to the

way they were, having my back during these tough moments, has made me stronger.”

The touching speech from an emotional Fernandez drew loud applause from the crowd and plenty of praise across social media, including from former world No. 1 Andy Roddick.

“Leylah asking for the mic back to acknowledge 9/11 was one of the classiest, most empathetic, and mature things I’ve ever seen in a post game moment … and she’s only 19. I’m blown away,” Roddick wrote on Twitter.

Eric Adams, the Brooklyn borough president now running to be mayor of New York City, said he was also blown away by the young Canadian’s grace.

“For someone who was not even born on 9/11, from another country, to have the grace to honor our great city in such a moment is inspiring,” tweeted Adams. “New York honors you tonight @leylahfernandez.” 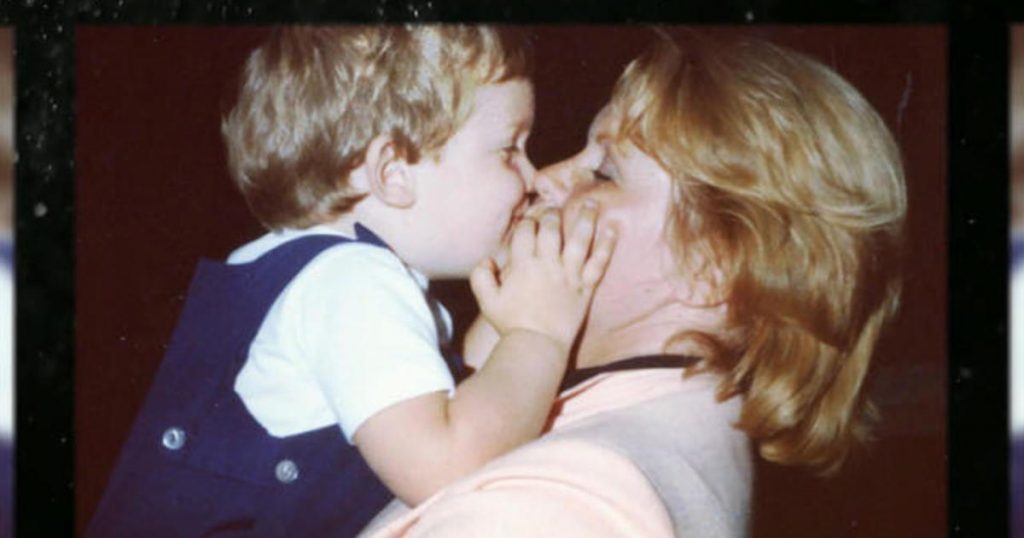