NEW YORK (Reuters) – The paths of Novak Djokovic and Daniil Medvedev will converge once again on Sunday with both men chasing history of their own in the U.S. Open final — the Serb seeking a calendar slam and the Russian looking for his maiden major.

The men’s draw at Grand Slams over the years has mostly gone to script, and it is probably fitting that the top two players in the world will do battle in the summit clash at Flushing Meadows.

Victory on Sunday will make Djokovic only the third man after Don Budge (1938) and Rod Laver (1962 and 1969) to sweep all four majors in the same year. Medvedev, meanwhile, will be hoping to get third time lucky in a Grand Slam final.

World number one Djokovic has had to grind his way to the final, losing the opening set in his last three matches before roaring back each time to secure victory, the latest coming against fourth seed Alexander Zverev in the semi-final.

Zverev’s booming serve and power off both wings caused problems for Djokovic before he started mixing his shots up to throw off the German, who eventually capitulated in the fifth set for the Serb to march into his 31st Grand Slam final.

Djokovic, 34, now has a shot at winning a record 21st major to move past Roger Federer and Rafa Nadal.

“I know we want to talk about history. I know it’s on the line,” Djokovic said. “I’m going to treat this match as it’s my last one because it’s arguably the most important one of my career.”

Medvedev, on the other hand, has cruised to the final, dropping just one set and putting on an exhibition of brutal tennis that has seen him emerge as the one of the most exciting prospects on tour.

“The more you lose something, the more you want to win it… I lost two finals. I want to win the third one,” said the Russian, who came up short against Nadal in New York in 2019 and was beaten by Djokovic in the Australian Open final this year.

The Serb did not have much trouble seeing off Medvedev in straight sets at Melbourne Park in January but the 25-year-old looks a more seasoned competitor now, having previously unsettled Djokovic with his intensity.

The two have met six times on hard courts, with Djokovic leading 4-2.

“It’s going to be a battle… he’s already had couple of Grand Slam finals behind him. I think experience-wise it’s different for him now,” Djokovic added.

The pressure will be on Djokovic but the three-times U.S. Open champion has a habit of embracing adversity, especially in crunch matches where his mental toughness allows him to operate at a higher level than his opponents.

Medvedev understands the weight of the moment but said he planned to stick to his own game: “If I can make this, I’ll probably be in the history books for not letting him do this. But I don’t really care… it affects him.” 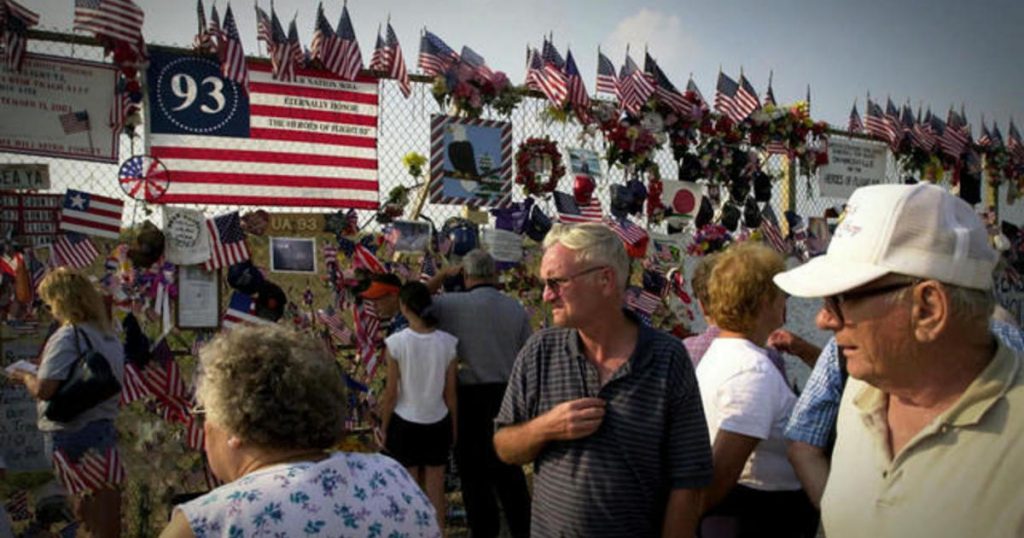