Tech titan John McAfee has been indicted for tax evasion and willful failure to file tax returns, according to charges announced by the Department of Justice Wednesday.

The June 15 indictment was unsealed following McAfee’s arrest in Spain where he is pending extradition.

According to the indictment, McAfee allegedly earned millions from promoting cryptocurrencies, consulting work, speaking engagements, and selling the rights to his life story for a documentary.

From 2014 to 2018, McAfee allegedly failed to file tax returns, despite receiving considerable income from these sources. The indictment does not allege that during these years McAfee received any income or had any connection with the anti-virus company bearing his name which was sold to Intel in 2011.

The tech titan is no stranger to run-ins with the law, Last July he was arrested — and eventually released — by the Dominican Republic Armed Forces in Puerto Plata following tweets with pictures of him on his boat with high-caliber weapons.

In 2012, he was arrested in Guatemala for illegally crossing the border from Belize to Guatemala in an attempt to find asylum from police in Belize. The software legend was under investigation in connection to the shooting death of a neighbor.

McAfee allegedly evaded his tax liability by directing his income to be paid into bank accounts and cryptocurrency exchange accounts in the names of nominees.

The indictment also alleges McAfee attempted to evade the IRS by concealing assets, including real property, a vehicle, and a yacht, in the names of others.

McAfee had hoped to make a presidential bid this year. He announced his White House plans to seek the Libertarian Party nomination in 2018. However, this past March he suddenly endorsed Libertarian candidate Vermin Supreme and said he would seek the second spot on the party’s ticket, which he did not receive.

*This is a developing story.

Mon Oct 5 , 2020
Josh Brolin and Timothée Chalamet in “Dune.” Source: Warner Bros. Pictures The release of sci-fi epic “Dune” has been delayed until next October, according to Deadline.  The film from Warner Bros. and Legendary Pictures has already had its release pushed back due to the coronavirus pandemic. It was originally slated […] 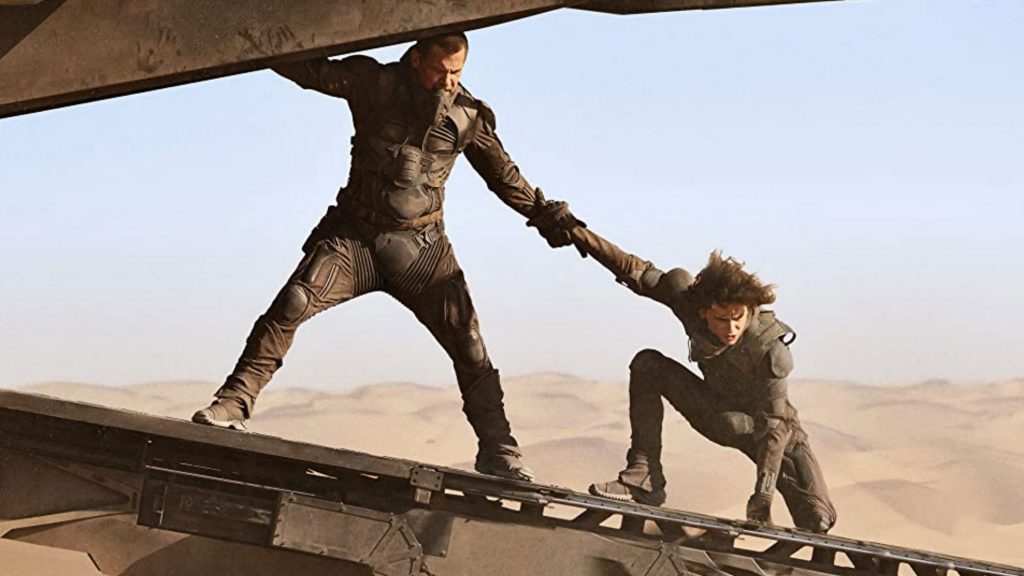