U.S. stocks fell sharply on Wednesday as massive selling returned to the tech sector amid a plunge in cryptocurrencies.

The Dow Jones Industrial Average fell 550 points, while the S&P 500 dropped 1.5%. The tech-heavy Nasdaq Composite slid 1.5% as Microsoft, Facebook, Alphabet and Apple all slid more than 1%

Sentiment in the tech sector was dented by a drop in cryptocurrencies including bitcoin. The world’s largest digital token plunged 30% at its low of the session to just above $30,000 according to Coin Metrics. Bitcoin has been cut in half since hitting an all-time high above $64,000 in mid-April. On Tuesday, China warned financial institutions not to conduct crypto-related business, possibly sparking the sell-off.

Tesla, a big holder of bitcoin, declined 4%. Microstrategy, another company which bought a large amount of bitcoin for its corporate treasury, tanked by 10%. Coinbase, the newly public crypto exchange, tumbled nearly 10%.

“There is no question that bitcoin has been the poster child for rampant market speculation and risk appetite,” said Peter Boockvar, chief investment officer at Bleakley Advisory Group. “Thus, it should be absolutely monitored in gauging the pulse of risk taking, and now risk aversion.”

Helping the sentiment a bit on Wednesday was better-than-expected results from Target. Shares of the major retailer popped by 3.8% after it said sales surged 23% last quarter. 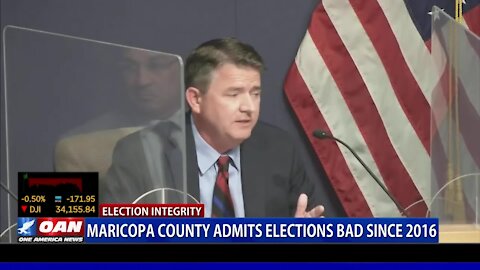