LANSING, Mich. — An FBI agent visited the home of a Michigan lawmaker’s top aide after authorities were told that she had discussed the use of tear gas before the election.

But Katie Reiter said the visit was because of a bizarre misunderstanding: She had been on the phone 10 days earlier in October talking about legislation to ban the use of tear gas by police.

“No one should have to go through what she experienced,” Reiter’s boss, state Sen. Rosemary Bayer, an Oakland County Democrat, told The Detroit News. “I look forward to hearing from the FBI their plan to prevent these situations from happening in the future.”

Bayer said an appliance repairman who was at Reiter’s home might have overheard the conversation.

The FBI said that it received a complaint from a “concerned citizen” about the “use of tear gas during the upcoming election.”

“At no time prior to that interview did the citizen or the FBI know the reported comments were made in the context of proposed legislation,” spokeswoman Mara Schneider said.

The story was first reported Monday by the online news site The Intercept.

Bayer said it’s possible that tear gas was discussed this way on the phone call: “Should we drop the tear gas bill before the election or wait until after?”

She said “drop” was a reference to introducing a bill in the Michigan Legislature. Reiter said the FBI agent and another officer didn’t know she was Bayer’s aide before showing up at her home.

10-year Treasury yield jumps above 1%, here’s why it may not spike further

Wed Jan 6 , 2021
Ed Yardeni of Yardeni Research on investing tips and how much influence policies including stimulus have on the markets. Investors are piling into the safety of U.S. government debt, pushing the yield on the 10-year Treasury note above 1% for the first time since March of 2020. Continue Reading Below […] 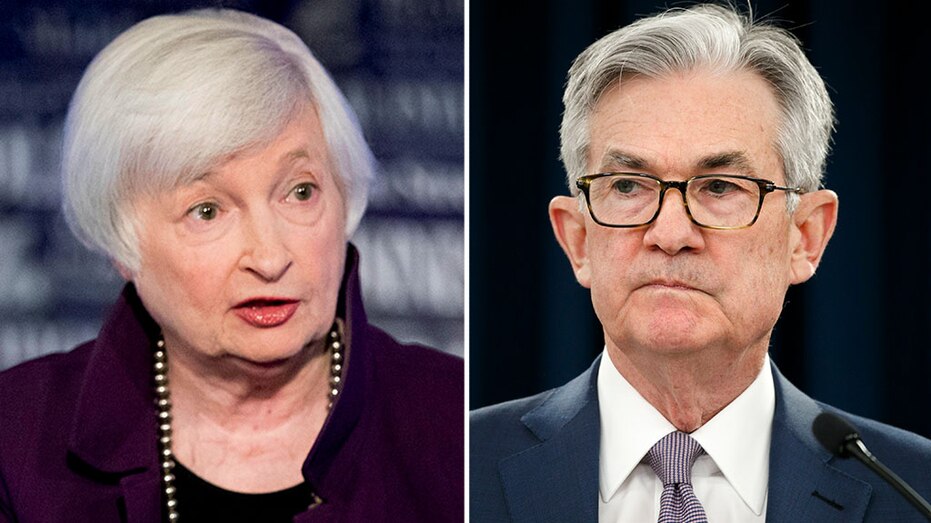