(Reuters) – Target Corp <TGT.N> issued an underwhelming profit forecast for the key holiday quarter, as it continues to depend on price cuts to drive traffic to its stores and websites, sending its shares down 3 percent in premarket trade.

The department store operator forecast adjusted earnings of $1.05 to $1.25 per share for the quarter ending January 2018, largely below the average analyst estimate of $1.24.

The company’s same store sales in the third quarter, however, topped estimates, driven by online sales.

Sales at the retailer’s stores open at least a year increased 0.9 percent, above the average analyst estimate of 0.4 percent, according to Thomson Reuters I/B/E/S.

Excluding items, the company earned a profit of 91 cents per share, beating the average analyst estimate of 86 cents.

(Reporting by Sruthi Ramakrishnan in Bengaluru and Richa Naidu in Chicago; Editing by Saumyadeb Chakrabarty) 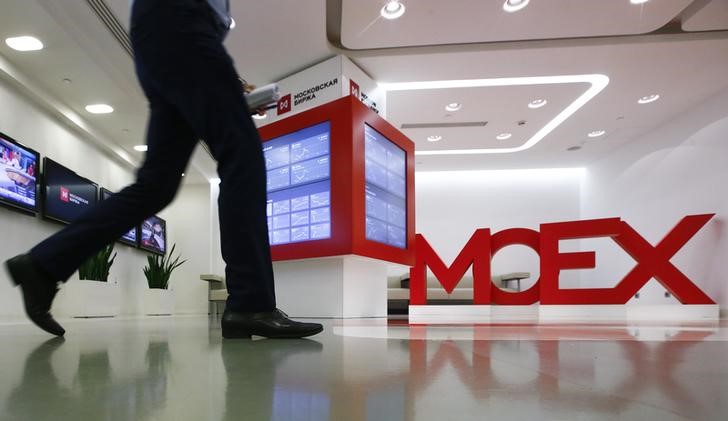