In the wide-open contest to be Japan’s next premier, hopefuls have until Friday to announce intentions. For now, it’s a three-horse race: The favourite, COVID-19 vaccine minister Taro Kono, ex-foreign minister Fumio Kishida and ex-internal affairs minister Sanae Takaichi – the first woman to bid for the job.

Whoever wins the Liberal Democratic Party’s leadership contest on Sept. 29 becomes prime minister, and will lead the party into the Nov. 28 general election.

Premier Yoshihide Suga’s departure lifted the Nikkei share average to a near six-month high and the TOPIX index to its best close in three decades on bets that with a new leader will come new pandemic-fighting fiscal stimulus.

September has seen the relentless deal flow crank back into gear, with buyout firms and companies honing in on acquisition targets and stock market listings.

Dealmakers are looking to build on a record-breaking first eight months of 2021 and central banks seemingly cautious about removing stimulus are providing little reason to hold back. The U.S. and Asia have seen M&A volumes hit an all-time high for the first eight months of the year at $2 trillion and $805.7 billion respectively. Europe is at a 14-year high of $870 billion.

With British supermarket chain Morrisons on the verge of a $10 billion takeover and Easyjet reporting an unsolicited bid — potentially sparking off more deal activity in those sectors — it will only get busier.

Tuesday’s U.S. consumer prices data will provide more fodder for the debate on whether the current inflation burst is likely to fade as a handful of drivers causing prices to rise in recent months eventually ease.

In July, price increases slowed but remained at a 13-year high on a yearly basis amid tentative signs inflation has peaked as pandemic-induced supply-chain disruptions work their way through. Meanwhile Friday’s University of Michigan’s consumer sentiment index will provide a glimpse on the health of the economic recovery.

4/KEEP CALM AND CARRY ON

Bank of England governor Andrew Bailey warns Britain’s economic bounceback is slowing; upcoming data on jobs, inflation and retail sales will show if he is right – and may provide crucial inputs before the Sept 23 policy meeting.

Tuesday’s jobs data is also in focus, given labour shortages, a record 8.8% rise in June average wages, and below-average unemployment. The end of furlough schemes may push people into the jobs market, but skills shortages risk fuelling price pressures driven by supply bottlenecks and commodity prices.

One minute they’re bailing out of debt, confident that central banks will soon dial back emergency stimulus. The next, they’re snapping up bonds, hopeful that tapering will be modest.

For now, the latter view prevails after the European Central Bank trimmed emergency bond buys but stressed this was not tapering. The relief was palpable with Italian yields posting their biggest one-day fall since March.

Australia’s central bank also confirmed plans to trim bond buying but extended its programme out to February. But hold on: Judging by trade in recent weeks, a hawkish comment from a Fed or ECB member here or a strong data print there, could soon reverse the tide. Watch that central bank talk.

Fri Sep 10 , 2021
SINGAPORE — Shares in Asia-Pacific rose on Friday, as investors monitored Hong Kong-listed stocks of firms in regulation-hit sectors such as video games. Shares of Tencent in Hong Kong jumped 2.08% on Friday while NetEase gained 3.14% — a partial recovery after the heavy losses seen Thursday. Gaming stocks had […] 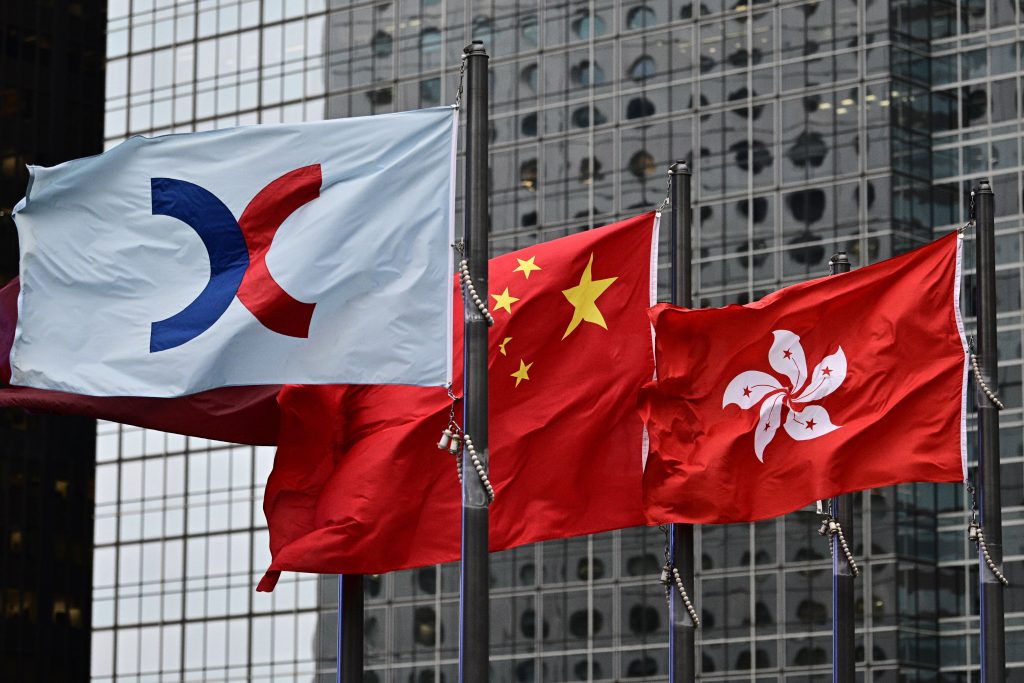