TAIPEI (Reuters) – Taiwan President Tsai Ing-wen called on Saturday for international support to defend the self-ruled island’s democracy and way of life in the face of renewed threats from China.

Tsai’s comments came days after Chinese President Xi Jinping said nobody could change the fact that Taiwan was part of China, and that people on both sides of the Taiwan Strait should seek “reunification”.

“We hope that the international community takes it seriously and can voice support and help us,” Tsai told reporters in Taipei, referring to threats by China to use force to bring Taiwan under its control.

If the international community did not support a democratic country that was under threat, “we might have to ask which country might be next,?” Tsai added.

Taiwan is China’s most sensitive issue and is claimed by Beijing as its sacred territory. Xi has stepped up pressure on the democratic island since Tsai from the pro-independence Democratic Progressive Party became president in 2016.

President Xi said on Wednesday that China reserves the right to use force to bring Taiwan under its control but will strive to achieve peaceful “reunification” with the island.

In response, Tsai has said the island would not accept a “one country, two systems” political arrangement with China, while stressing all cross-Strait negotiations needed to be carried out on a government-to-government basis.

Tsai on Saturday also urged China to have a “correct understanding” of what Taiwanese think and said actions such as political bullying were unhelpful in cross-strait relations. 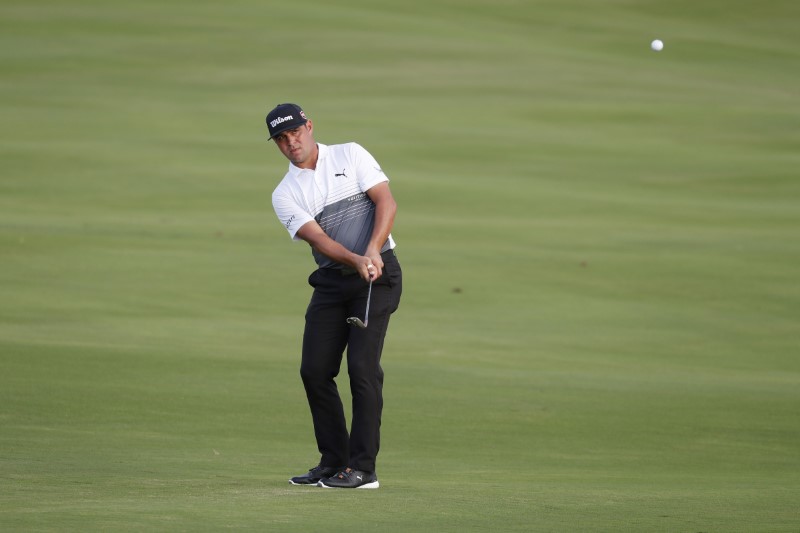