Fox Business Briefs: Taco Bell set to roll out an official vegetarian menu after testing options in Dallas; after five years of research and development, Colgate is ready to unveil recyclable toothpaste tubes.

Taco Bell is launching a new vegetarian menu  — and it doesn’t include fake meat.

When asked Tuesday if the company will ever add alternative meat items to menus, Taco Bell’s chief food innovation officer Liz Matthews told FOX Business: “I wouldn’t say we’ll never do that. It’s really easy for brands to do what everyone else is doing. We want to go after things that are really exciting and are successful, and not just mediocre. At this point we’re not leaning into that.”

The nationwide vegetarian menu will roll out Thursday at more than 7,000 of the chain’s locations, and comes after its successful test run in Dallas earlier this year. The menu will include the black bean Crunchwrap Supreme and black bean Quesarito, as well as the classic seven-layer burrito and bean burrito.

Taco Bell’s decision to implement a permanent vegetarian menu comes as other fast food competitors like Burger King, White Castle and KFC have been adding alternative meat products from the likes of Beyond Meat and Impossible Foods to menus. California-based Tex-Mex chain Del Taco said it sold 2 million of its meatless tacos made with a plant-based substitute from Beyond Meat two months after the launch. It was so well-received, the chain rolled out meatless burritos.

Around 11% of Taco Bell customers follow a vegetarian diet, and that number is increasing every year, the chain confirmed. Still, the chain’s No. 1-selling item is its beef crunchy taco, showing consistent demand for meat. The bean burrito is the second best-selling item.

Matthews says Taco Bell’s vegetarian menu will be on par with prices of its regular meat items. 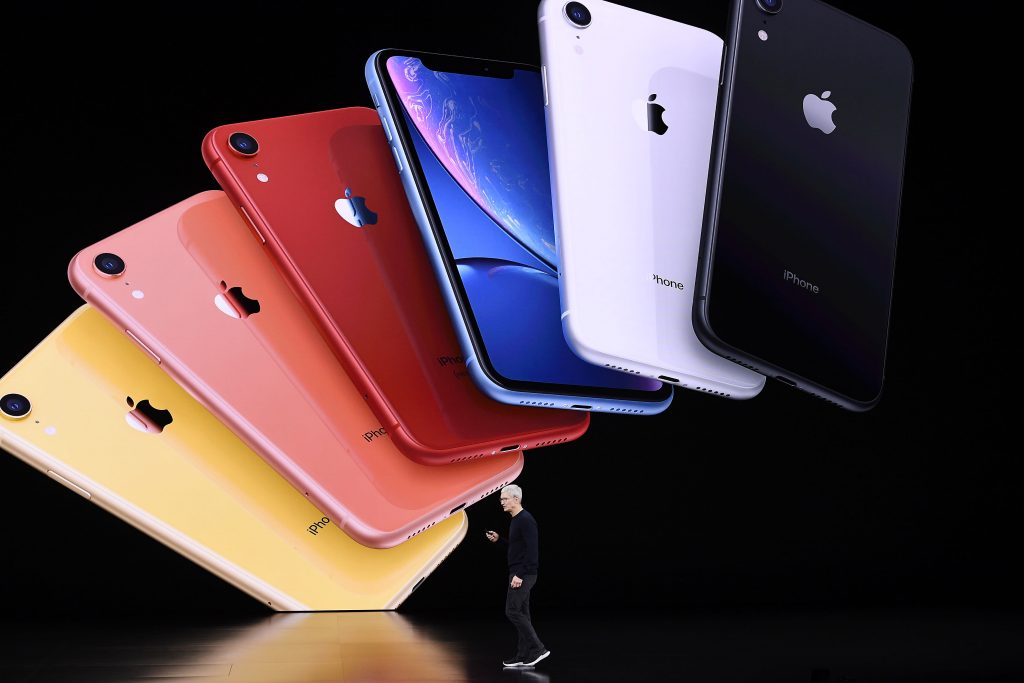