SYDNEY (Reuters) -Sydney Airport Holdings Pty Ltd said on Monday it has granted a consortium of infrastructure investors access to due diligence after the group boosted a takeover proposal by 3.6% to A$23.6 billion ($17.4 billion).

Sydney Airport is Australia’s only listed airport operator and a purchase would be a long-term bet on the travel sector which has been battered by the pandemic.

A successful takeover would be among the largest buyouts ever of an Australian firm and underline a year of stellar deal activity, that has already seen a mega $29 billion buyout of Afterpay by Square.

The improved offer of A$8.75 a share follows prior proposals from the consortium pitched at A$8.45 and A$8.25, both of which were rejected by the airport operator’s board as inadequate.

Sydney Airport shares last closed at A$8.00 on Friday, before the increased offer price was announced.

SAA has been granted non-exclusive due diligence that is expected to take four weeks after signing a non-disclosure agreement, Sydney Airport said.

If SAA makes an acceptable binding proposal, the current intention is for the board to recommend it in the absence of a superior offer, the airport operator added.

UniSuper, Sydney Airport’s biggest shareholder with a 15.3% stake, has indicated it is open to rolling that equity into an investment in the privatised company, as required as part of the bid conditions.

The deal will require an independent expert’s report, approval from 75% of shareholders and a green light from the competition regulator and the Foreign Investment Review Board, in a process that typically takes months to complete.

The airport must remain 51% Australian owned, which analysts have said would make it difficult for a rival bidder to emerge given the scale of the funding needed.

An SAA spokesperson said the consortium welcomed the announcement and looked forward to working with Sydney Airport’s board to finalise the transaction.

From 9/11 first responders to caring for their own, the story of two retired NYPD officers

Sun Sep 12 , 2021
From 9/11 first responders to caring for their own, the story of two retired NYPD officers – CBS News Watch CBSN Live Retired NYPD sergeants Bruno Valenti and Stephen Lengyel stood on the pile at ground zero. Now medical providers, they’re taking care of those who were alongside them. View […] 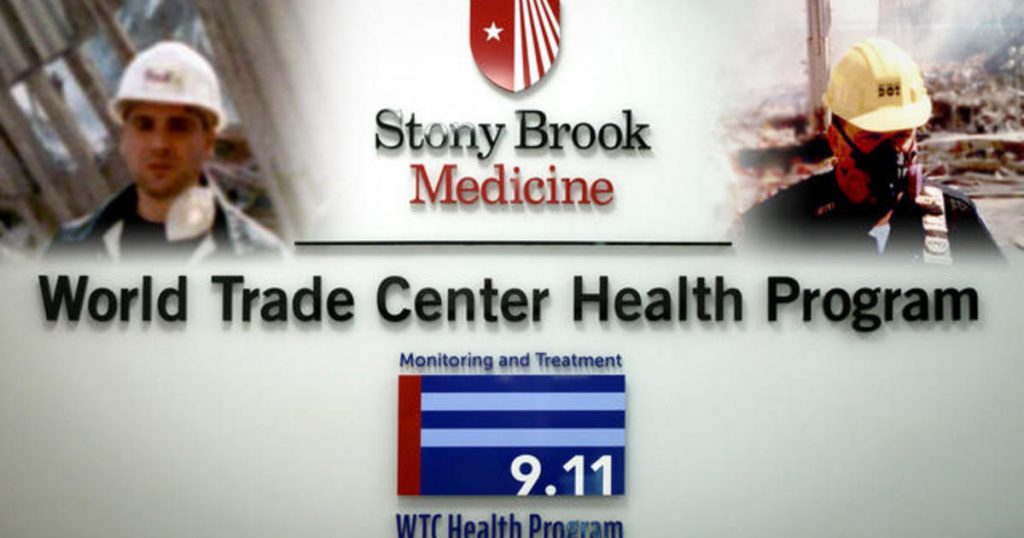