FILE PHOTO: Employees work at the center for contact tracing of the Canton of Zurich in Pfaeffikon, Switzerland October 12, 2020. REUTERS/Arnd Wiegmann

ZURICH (Reuters) – Switzerland announced tighter restrictions on Sunday to tackle the recent spike in coronavirus cases, including a national obligation to wear masks and a ban on large scale public gatherings.

Gatherings of more than 15 people in public places will be banned from Monday and masks must be worn in all indoor public places, the government announced following an extraordinary meeting.

An order to wear masks on public transport has been extended to cover train stations, airports, bus and tram stops, the government said, replacing a patchwork of regulations which applied across Switzerland’s different regions.

The obligation to wear a mask will also apply to shops, schools, churches, and cinemas, the government said.

“The sharp increase in the number of cases in recent days is worrying,” the government said in a statement. “It is evident in all age groups and in all cantons. The number of hospitalizations is also increasing.”

Switzerland, a country of 8.6 million people, on Friday reported the highest daily number of infections since the COVID-19 crisis began, with 3,105 new cases.

So far 74,422 people have been infected with the novel coronavirus, and 1,823 people have died.

To limit the spread of the virus, the government said spontaneous meetings of more than 15 would be banned, while people must wear masks at private events with more than 15 people. It also recommended that people work from home.

The government said the new regulations were intended to protect the population and prevent an overloading of the healthcare system.

It hopes the new restrictions, which reverse the gradual relaxation of measures which has taken place since the end of April, will slow down the spread of COVID-19 and support the track and trace system in place.

“Despite the restrictions, it should be possible to continue economic and social life,” the government said.

Solar ETF soars as Biden leads in polls. Other groups that could benefit from a Democratic win 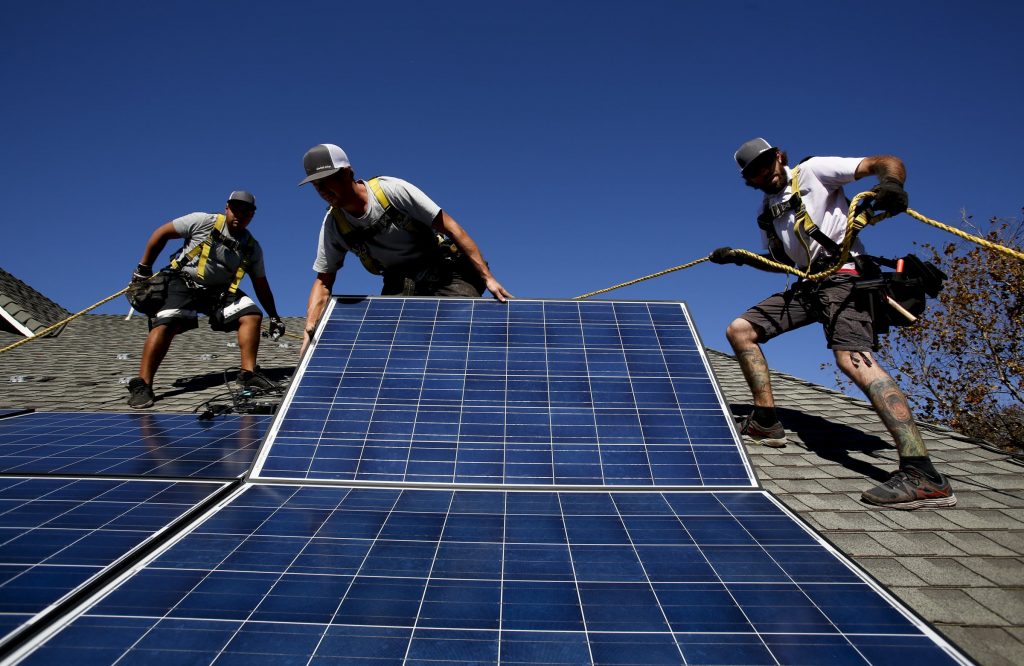