Valcke, who was former FIFA president Sepp Blatter’s top aide, was found to be involved in the resale of FIFA World Cup tickets and other ethics violations, CAS said on Friday.

Fri Jul 27 , 2018
LONDON — Britain’s Home Office has temporarily suspended cooperating with U.S. authorities on the handover of two British jihadis allegedly linked to the Islamic State of Iraq and Syria (ISIS) until a judge reviews a decision that would allow the pair to be tried in the United States. Defense lawyers […] 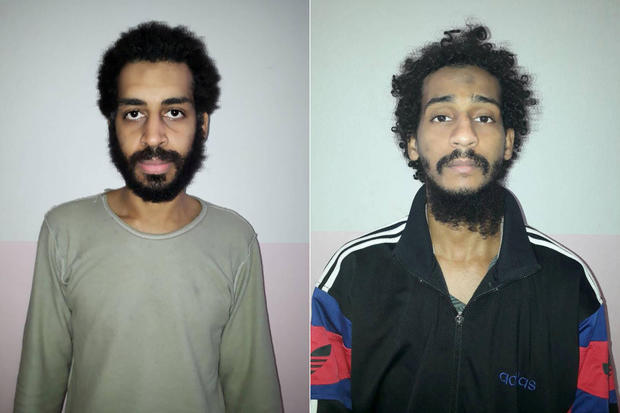