By Noe Torres and Rodrigo Campos

MEXICO CITY/NEW YORK (Reuters) – Swiss bank UBS is closing its brokerage in Mexico, said three people familiar with the matter, following in the footsteps of other large global financial institutions that have opted to leave Latin America’s second largest economy.

The reasons for the closure were not immediately clear. It was also not known if UBS would pull other local services.

Two of the sources said UBS will maintain a presence in Mexico, but manage operations from other regions.

“We remain fully committed to our business in Mexico,” UBS said in a statement. “To ensure alignment with our global strategic priorities, we review all of our businesses regularly to identify growth opportunities and to generate operational efficiencies.”

UBS noted it hired Gustavo Galvan-Duque early this year as head of Wealth Management for Mexico and would keep looking for “local talent.” Galvan-Duque did not immediately respond to a request for comment.

Bloomberg originally reported on UBS’ plans to withdraw its brokerage.

In July, Mexican financial authorities said Deutsche Bank and JPMorgan had decided to close their offices in Mexico, sending a sign to analysts that global players were losing interest in a largely stagnant domestic market.

“It’s related to the lack of movement, and also that the investment environment is not the most favorable,” said wealth advisor Jonathan Zuloaga of Columbus, a Mexican investment consultancy.

He added that the climate under President Andres Manuel Lopez Obrador, who took office in 2018, has not helped. The leftist has clashed with the business sector over decisions such as canceling the construction of a new airport and changing rules in the energy sector.

“The fact that there has been so much animosity from the beginning of the current administration towards the private sector is not a good sign,” Zuloaga added. 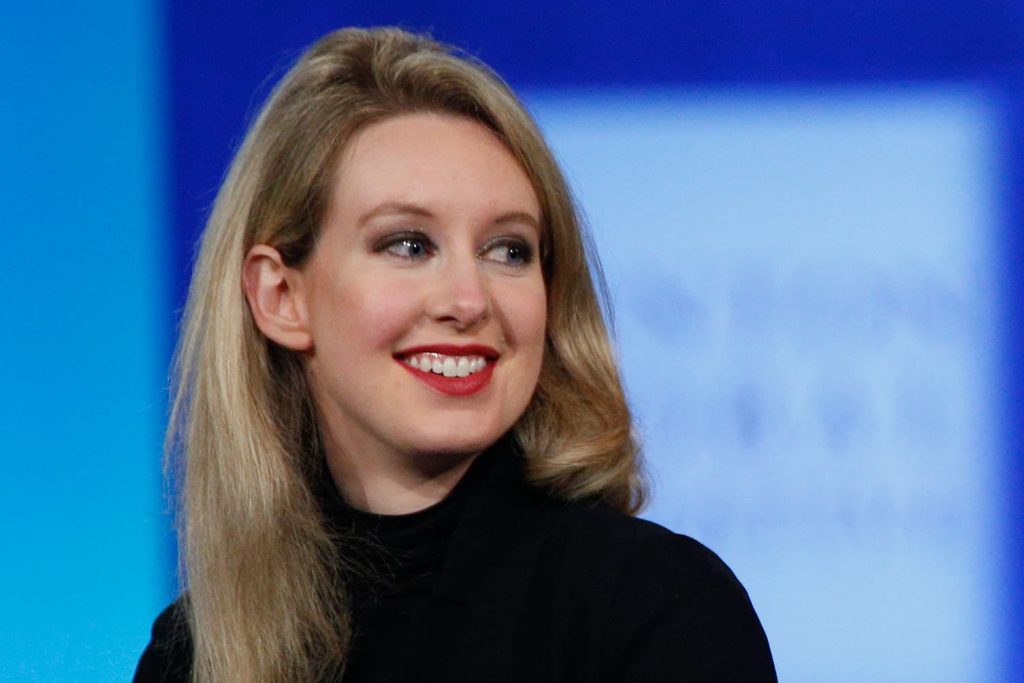