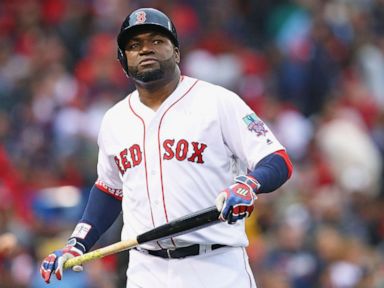 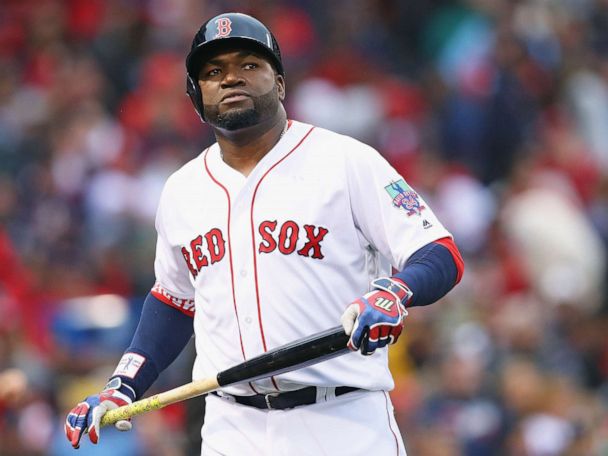 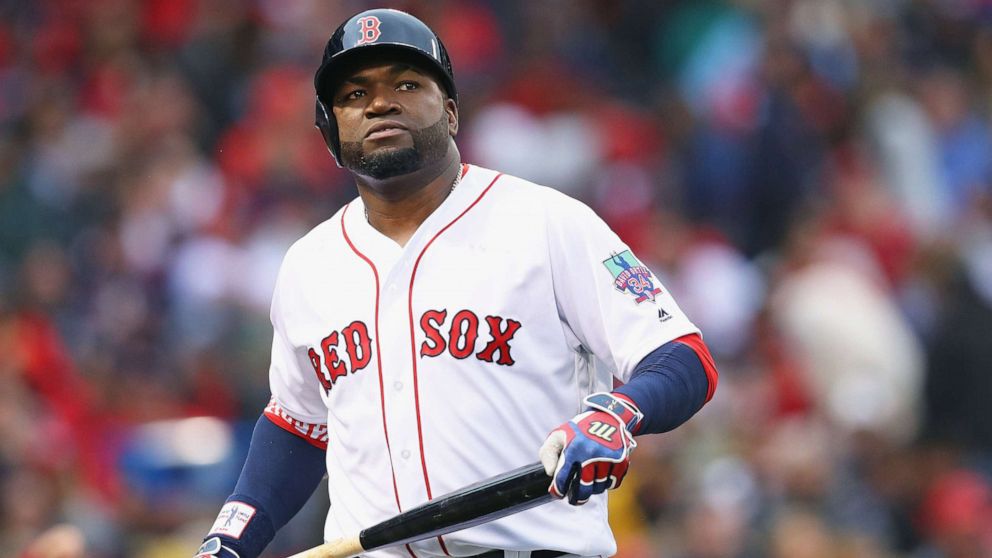 The man suspected of paying a nearly $8,000 bounty to a team of would-be assassins implicated in the botched hit on Red Sox icon David “Big Papi” Ortiz has been named by authorities, but mystery still shrouds the identify of the person who allegedly ordered the brazen shooting in the Dominican Republic — and why.

As Ortiz remains in a hospital recovering from being shot in the back in the June 9 attempt on his life at a crowded nightclub in Santo Domingo, the Dominican Attorney General identified Alberto Miguel Rodriguez Mota as “the person who presumably paid” to have 10-time Major League All-Star rubbed out.

At least 13 people have been named as suspects in the shooting.

Ortiz’s wife, Tiffany Ortiz, released a new statement Tuesday, saying her husband’s condition has been upgraded to “good” by doctors and that he is making progress in his recovery in the intensive care unit at Massachusetts General Hospital in Boston — where the retired baseball player was airlifted after undergoing emergency surgery in the Dominican Republic.

“We remain grateful to everyone who has helped David through this ordeal, both in the Dominican Republic and here in Boston,” Tiffany Ortiz said in her statement. “David’s journey to good health has been bolstered by the many expressions of love that have come to us from across the globe. Your support has lifted his spirits tremendously during this challenging time.”

A massive search in the Dominican Republic continued Tuesday for Rodriguez Mota and two other suspects in the alleged attempted hit job — Luis Alfredo Rivas-Clase, who also goes by the nickname “The Surgeon,” and Maria Fernanda Villasmil Manzanilla, authorities said.

Ten other suspects are in custody, including Gabriel Alexander Perez Vizcaino, who surrendered to police on Friday and made his first court appearance on Monday in the Dominican Republic. Also in custody is 25-year-old Rolfy Ferreyra Cruz, who authorities say confessed to being the one who shot Ortiz.

While Dominican investigators suspect Rodriguez doled out the money to the suspects who stalked the 43-year-old Ortiz to the Dial Bar and Lounge, where he was shot, they have not publicly pegged him as the ringleader.

In a statement released Monday, officials in the Dominican Attorney General’s office said police continue investigating the motive and “intellectual authors” of the alleged attempted hit on Ortiz.

Surveillance video that captured Ortiz’s shooting shows a gunman police identified as Ferreyra Cruz walking up behind Ortiz, who was sitting at the bar, and opening fire before running away. In the footage, Ortiz appears to grab his stomach before collapsing.

Ortiz was rushed to a hospital in Santo Domingo and underwent an operation in which doctors removed parts of his liver and small and large intestines, officials said.

The Red Sox team chartered an air ambulance jet to fly Ortiz to Boston, where he underwent a second surgery at Massachusetts General Hospital.

In a statement last week, Tiffany Ortiz thanked the doctors and medical staff at the Abel Gonzalez Clinic in Santo Domingo for saving her husband’s life.

“Without you, our story could have had a tragic ending,” she wrote. “You will forever be our guardian angels.”

Tue Jun 18 , 2019
A powerful earthquake jolted northwestern Japan late Tuesday, prompting officials to issue a tsunami warning along the coast which was lifted about 2 ½ hours later. Thousands of families lost electrical power and bullet train services were suspended, but there were no reports of serious injuries or damage from the […] 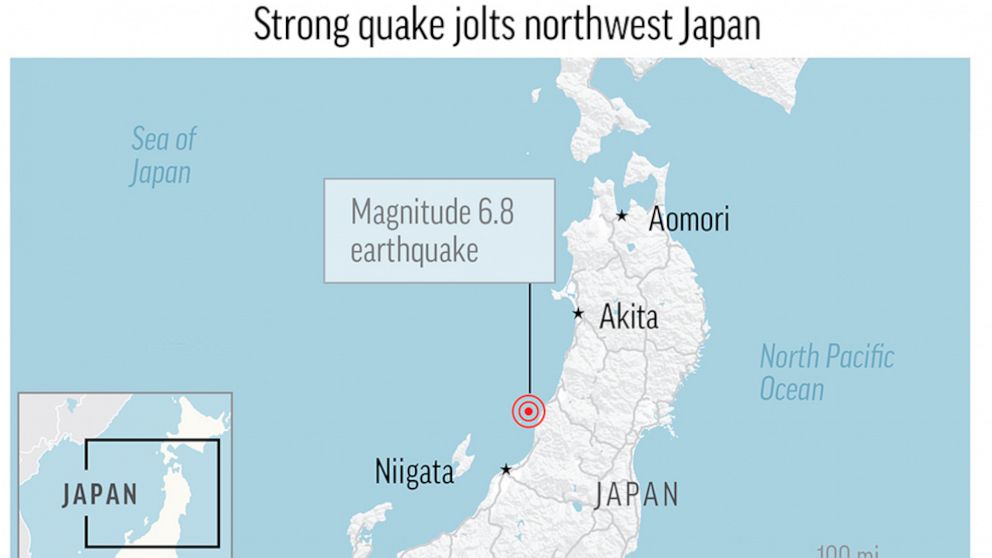