PHOENIX — The night before police say an Arizona man killed his estranged wife and their two children, the man and his son cheerfully sang “Santa Claus is Coming to Town” in a video posted to Facebook, reports CBS affiliate KPHO. The Christmas Eve video gives no apparent clues to the bloodshed that would follow the next day, culminating in a night-time shootout with police officers.

Police responding to a report of gunfire arrived at the Phoenix apartment complex where the shooting had taken place to find the body of Ross’ estranged wife, 38-year-old Iris Ross, outside. Officers later found the bodies of their 11-year-old son Nigel Ross, and their 10-month-old daughter Anora Ross inside the apartment where the father had barricaded himself.

Police tried to talk to Ross when he was inside the unit, Sgt. Jonathan Howard said. Several hours later, Ross indicated he had killed the two children and began shooting at officers, said authorities. After a brief gunbattle, he was taken into custody.

Ross was not hurt, Howard said. One officer was injured by shrapnel and taken to the hospital in stable condition.

It was unclear where Ross was currently living. Police had initially indicated he no longer lived at the complex and was visiting the area for the holidays, but court documents listed the apartment address as his residence.

Police did not give a motive for the shooting that they said they were investigating as a domestic violence incident.

It was not clear if Ross had a lawyer who could speak on his behalf.

Ross is being held without bond. 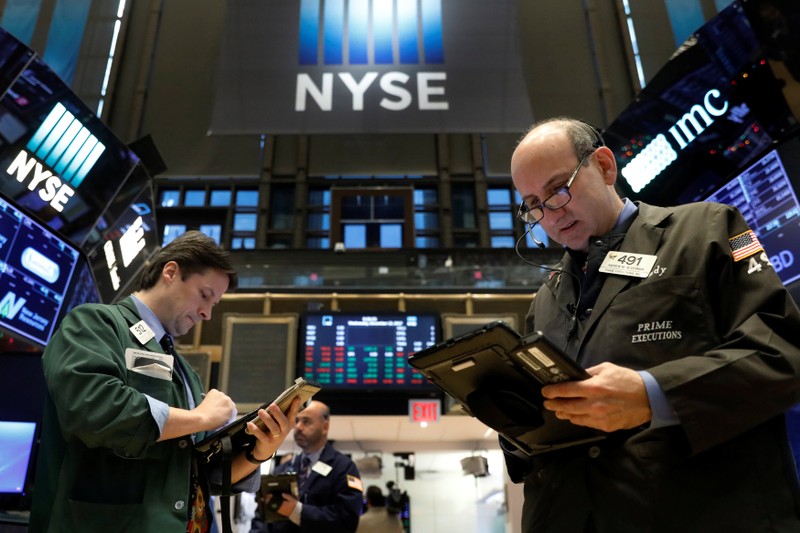