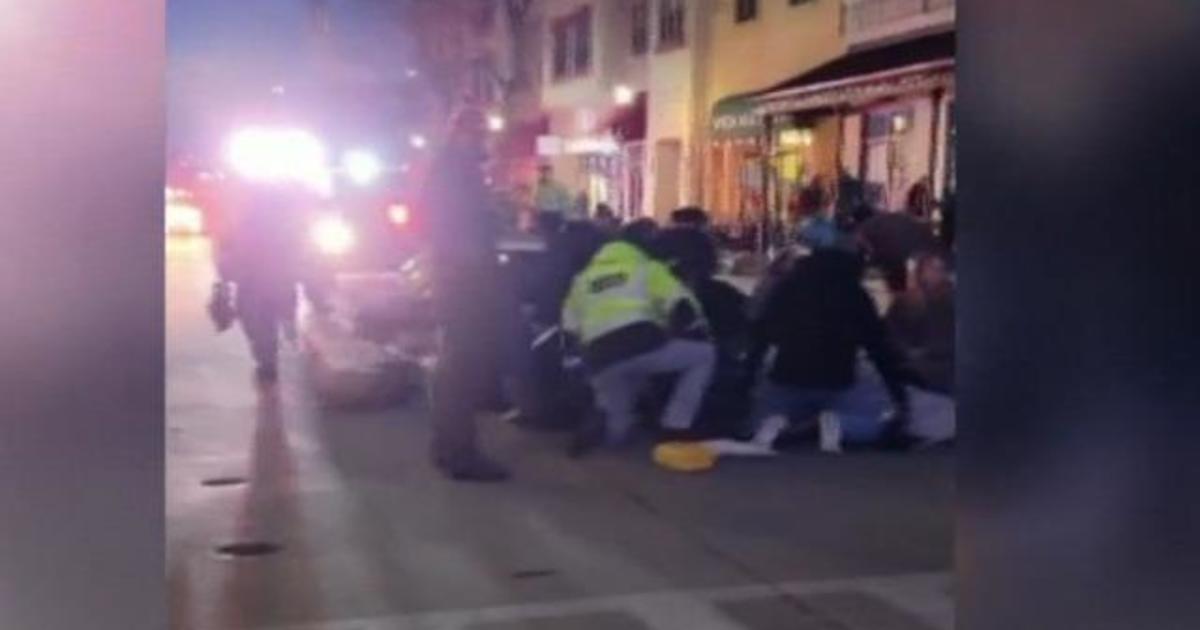 Darrell Brooks, who is charged with several counts of intentional homicide, made his first court appearance after a deadly rampage at a holiday parade in Waukesha, Wisconsin. David Begnaud talks to a resident who allowed Brooks into his home after the deadly incident and was unaware of what had happened.

Wed Nov 24 , 2021
Light is cast on a Japanese 10,000 yen note as it’s reflected in a plastic board in Tokyo, in this February 28, 2013 picture illustration. REUTERS/Shohei Miyano/File Photo November 24, 2021 TOKYO (Reuters) – Japan’s government is set to compile an extra budget for this fiscal year featuring spending worth […] 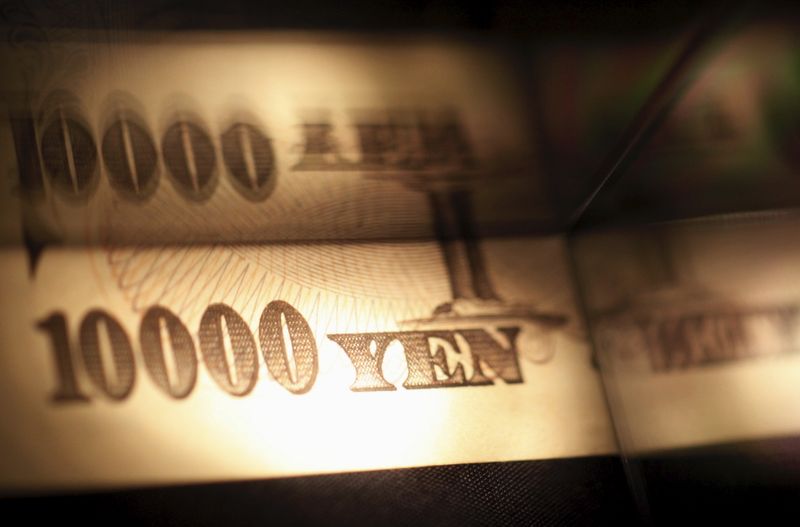