ANTIOCH, Calif. — The suspect in a drive-by shooting that wounded a firefighter and a paramedic in California is also accused in the slaying of a man found shot to death in a home. Now authorities are searching for the suspect’s child and the child’s mother, who they say could be in danger.

Darryon Williams, 26, was arrested in Richmond after a police chase late Saturday, the Contra Costa Sheriff’s Office said in a statement.

A firefighter and a paramedic suffered non-life-threatening gunshot wounds in the drive-by Saturday evening while responding to a call in Antioch. Officers chased the vehicle and took Williams into custody, the sheriff’s office statement said.

After Williams’ arrest, officers carried out a welfare check on a home in nearby Discovery Bay. Michael Iliff, 64, was found dead inside with apparent gunshot wounds, authorities said. Williams was named a suspect in the death.

Williams was questioned and then booked into jail on an $11 million bail, the sheriff’s office said. He’s charged with one count of murder and ten counts of attempted murder. It’s unclear whether he has an attorney who could comment on his behalf.

The sheriff’s office was also looking for Williams’ 4-year-old son and the child’s mother, 31-year-old Kimberly Meeks, stating that detectives have concerns about the pair’s safety.

Authorities said a gunman twice drove by a restaurant where a man had come in asking for help and fired at people before speeding away Saturday night. He was captured after a chase reaching 100 mph per hour ended in a crash, KPIX-TV reported. Antioch police posted photos of bullet holes in a patrol vehicle and an ambulance.

A fire official says the possibility of shootings like this are “always in the back of our minds.”

“Things can always happen at any scene,” Contra Costa Fire Capt. Joe Ottolini told KPIX. “I believe this is our first incident where a firefighter has actually been struck by a bullet.”

Mon Feb 22 , 2021
A woman uses a Bitcoin ATM machine placed within a safety cage on January 29, 2021 in Barcelona, Spain. Cesc Maymo | Getty Images Bitcoin is an “economic side show” and fintech innovation is the story that will dominate financial services, according to JPMorgan. Analysts at the bank said that, […] 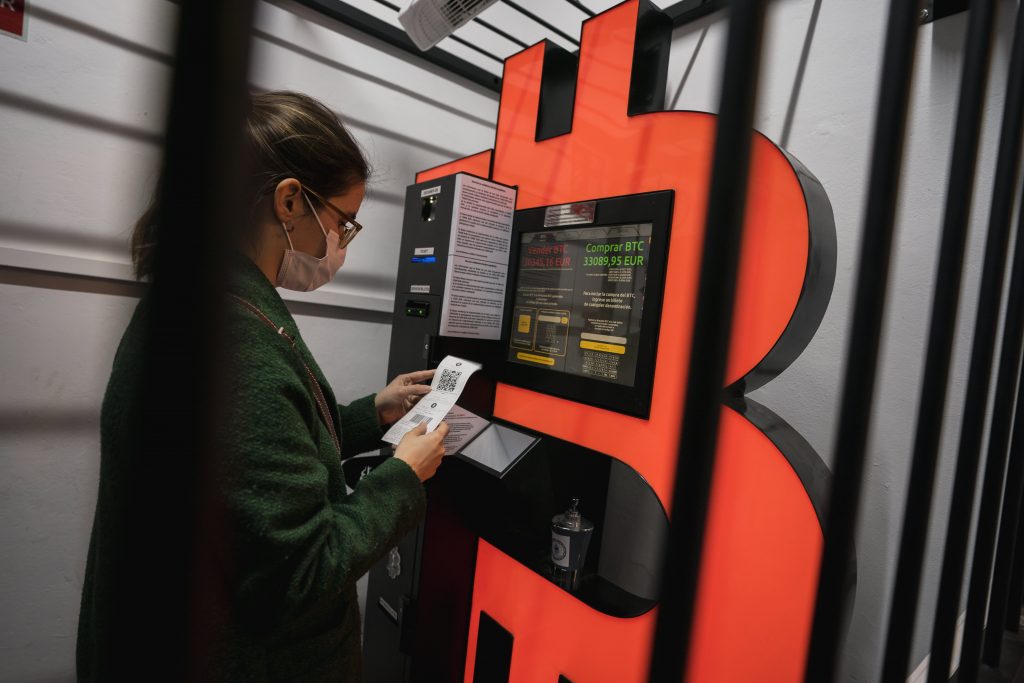