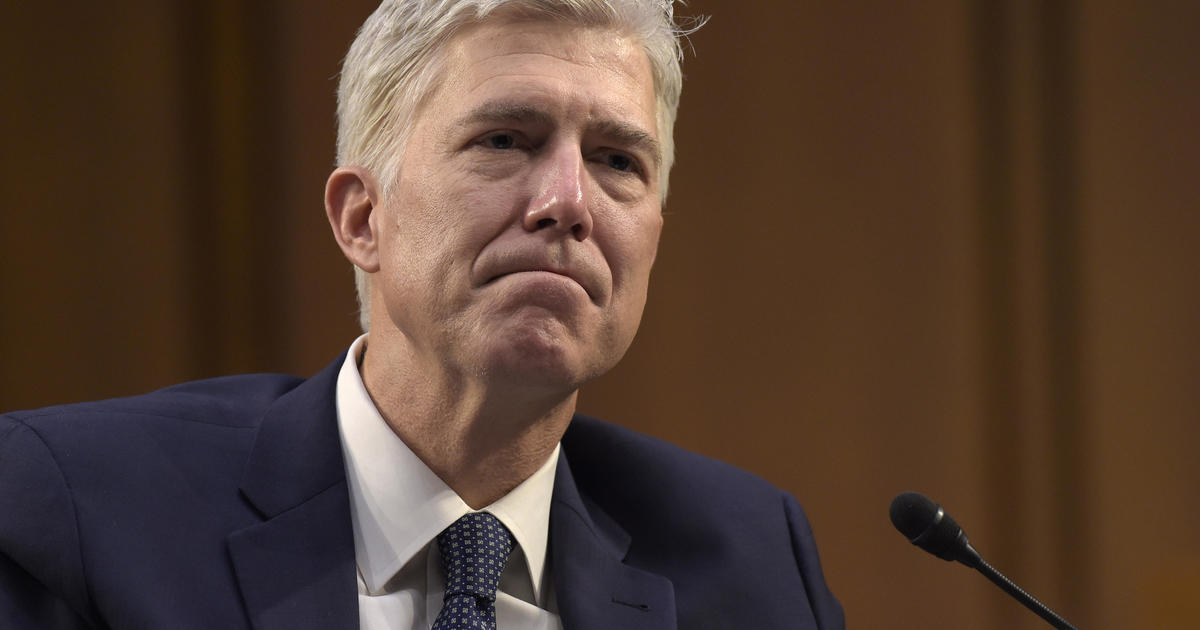 The Supreme Court says part of a federal law that makes it easier to deport immigrants who have been convicted of crimes is too vague to be enforced.

The court’s 5-4 decision Monday concerns a provision of immigration law that defines a “crime of violence.” Conviction for a crime of violence subjects an immigrant to deportation and usually speeds up the process. Justice Neil Gorsuch, President Trump’s first appointee to the court, joined with the four liberal justices in making the decision. 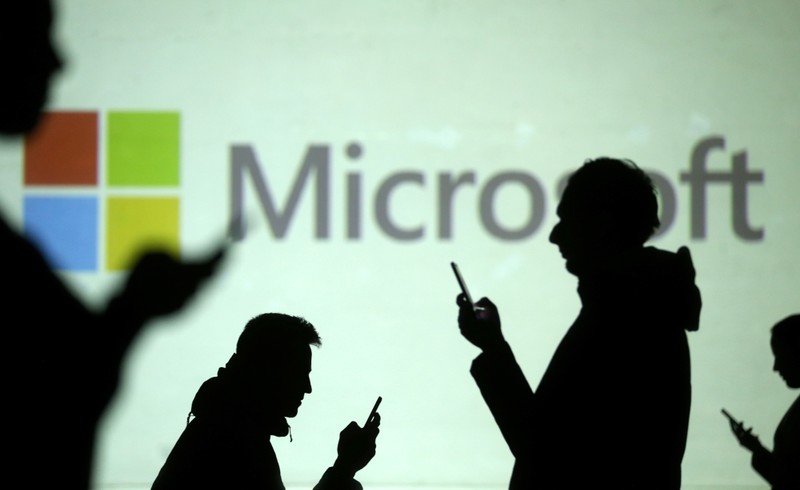