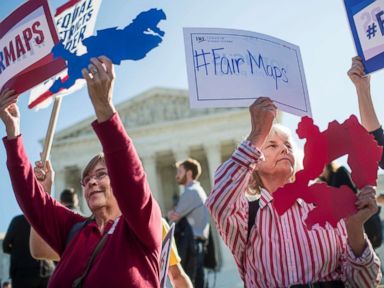 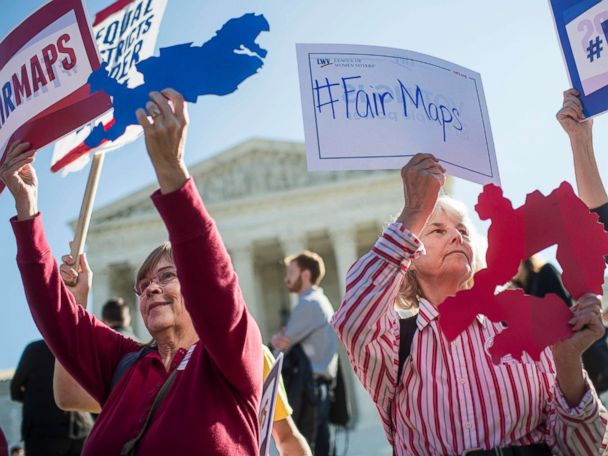 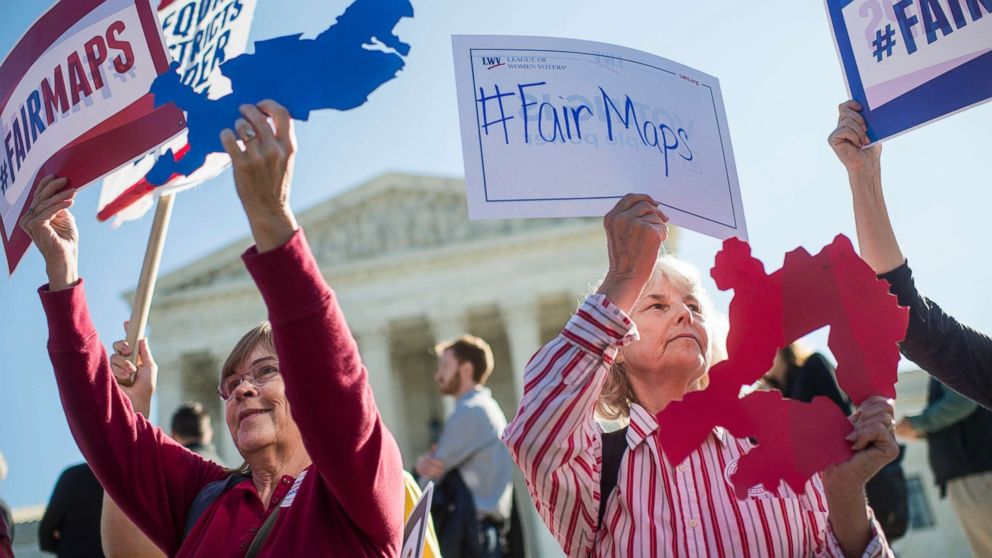 The Supreme Court upheld Texas’ challenged maps for political districts in a ruling Monday, but said one congressional district near Fort Worth was drawn in a way that influenced the number of Hispanic and African-American voters in that district.

In the case, Abbott v. Perez, the court had to decide whether to overturn a Texas state court’s decision concerning congressional and state political districts redrawn after the 2010 census.

Justice Samuel Alito said in the Court’s decision that there was not enough evidence to say that the Texas legislature intentionally discriminated when they adopted new maps in 2013, but that the state legitimately wanted to end ongoing litigation about its district maps. He said ongoing redistricting cases are expensive and can cloud the electoral process, so it is understandable that the state wanted to resolve the ongoing questions.

The decision reversed a lower court’s ruling that the challenged districts were all unlawfully gerrymandered, saying that the three-judge federal court “committed a fundamental legal error” when they ruled that the state’s district map based on the 2010 Census was unlawful.

“When the congressional and state legislative districts are reviewed under the proper legal standards, all but one of them, we conclude, are lawful,” Alito said.

The justices said that Texas House District 90, which surrounds Fort Worth, Texas, is an “impermissible racial gerrymander” because the Texas legislature changed it to manipulate the percent of the district made up of Hispanic and African-American voters.

“Texas argues that its use of race as the predominant factor in HD90’s design was permissible because it had “good reasons to believe” that this was necessary to satisfy (a previous case.) But it is the State’s burden to prove narrow tailoring, and Texas did not do so on the record here,” the Court wrote in its decision.

Justices Sonia Sotomayor, Ruth Bader Ginsberg, Stephen Breyer, and Elena Kagan disagreed with the majority decision. Sotomayor said the Court was going out of its way to allow Texas to continue using a district map that the district court found were “adopted for the purpose of preserving the racial discrimination that tainted its previous maps.”

“It means that, after years of litigation and undeniable proof of intentional discrimination, minority voters in Texas- despite constituting a majority of the population within the state- will continue to be underrepresented in the political process,” she said. “Those voters must return to the polls in 2018 and 2020 with the knowledge that their ability to exercise meaningfully their right to vote has been burdened by the manipulation of district lines specifically designed to target their communities and minimize their political will.”

The court previously ruled in two other gerrymandering cases that dealt with accusations that districts were drawn to favor a political party instead of voters of a particular race, but has not yet ruled on partisan gerrymandering as a broader issue. 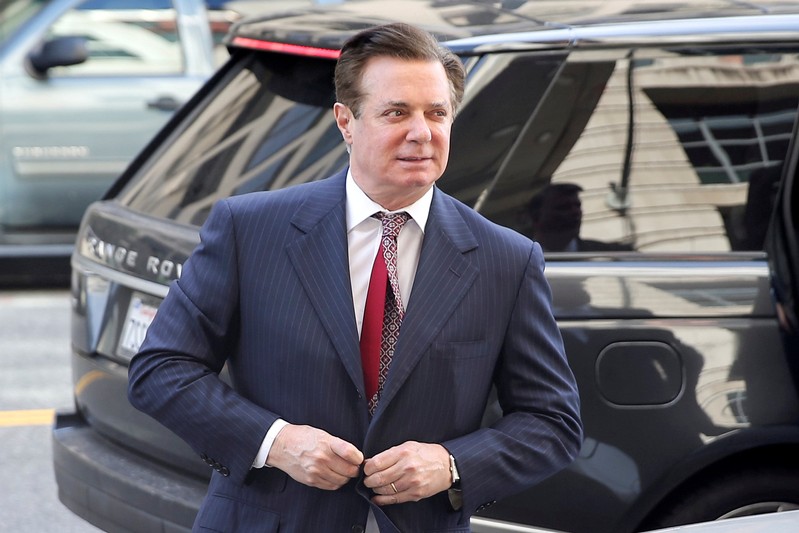