Judge Ketanji Brown Jackson arrives for a Senate Judiciary Committee hearing on her nomination to become an Associate Justice of the US Supreme Court on Capitol Hill in Washington, DC, March 21, 2022.

Democratic senators praised Supreme Court nominee Ketanji Brown Jackson and Republicans griped about her candidacy Monday in the first day of hearings that will help to decide whether a Black woman will for the first time join the top U.S. court.

Jackson, 51, will deliver an opening statement after remarks from the Senate Judiciary Committee’s 22 members.

The hearings are scheduled to last four days. Lawmakers will not question Jackson, who currently sits on the U.S. Court of Appeals for the District of Columbia Circuit, until Tuesday.

When she does, she is expected to field a barrage of questions from Republicans on her judicial record and philosophy. Some GOP senators have already criticized Jackson’s stances on issues ranging from court packing to the criminal sentencing of defendants convicted of child-pornography charges.

“This is a momentous occasion and you have much to be proud of,” Senate Judiciary Chairman Dick Durbin, D-Ill., told Jackson in the hearing.

Durbin, who began the proceedings, also preemptively pushed back on criticism that Jackson will be a “rubber stamp” for the Biden administration.

“For these would-be critics, I have four words: Look at the record,” Durbin said. He also decried Republican accusations that Jackson is “soft on crime,” calling some of those charges “baseless.”

The most direct line of attack came from Sen. Josh Hawley, R-Mo., who suggested Jackson had given too-lenient criminal sentences in some child-pornography cases she oversaw as a district court judge.

Durbin and other Democrats in response quoted a conservative columnist who had called Hawley’s argument “meritless to the point of demagoguery.”

Monday’s session at the Judiciary Committee comes a day after the Supreme Court disclosed that its longest serving justice, Clarence Thomas, had been hospitalized on Friday with an infection.

If confirmed, Jackson would succeed Justice Stephen Breyer, who is retiring. Her confirmation would replace one liberal justice with another, maintaining the court’s 6-3 conservative majority.

Jackson has served on the D.C. Circuit appeals court, the nation’s highest-profile appeals court, since last year. She won Senate confirmation with support from every Democrat and three Republicans.

To join the Supreme Court, Jackson will need at least 50 votes in the evenly split Senate. Vice President Kamala Harris holds a tie-breaking vote for her fellow Democrats and the two independents who routinely vote with Democrats.

No Democrats so far have indicated they will vote against Jackson.

This is developing news. Please check back for updates. 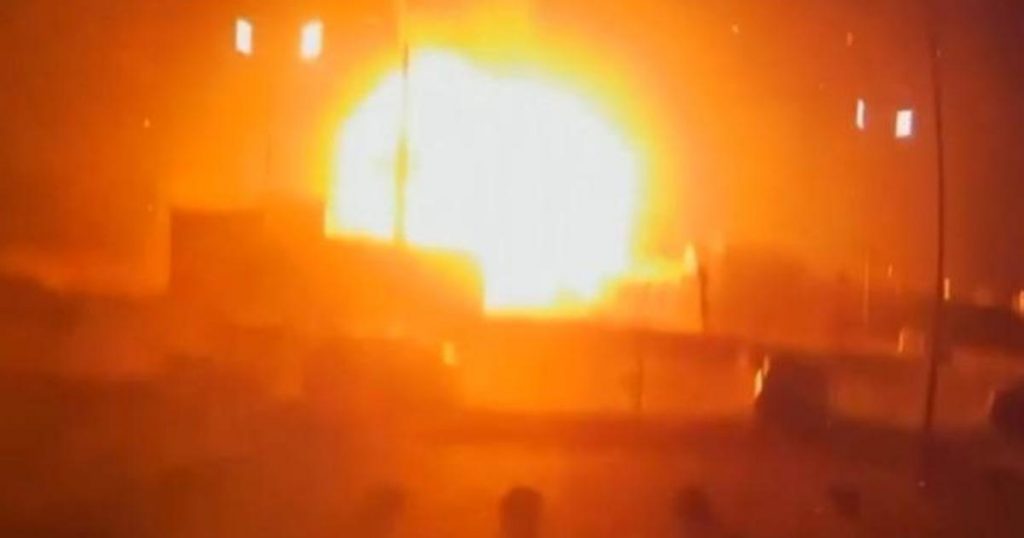