The Super Bowl had double the viewers than the State of the Union address, contrary to a false claim on social media.

TV viewership for Super Bowl LIII was below 100 million — marking a 10-year low for what is typically the most-watched program of the year, according to the Nielsen ratings.

But the big game, in which the New England Patriots beat the Los Angeles Rams for their sixth Super Bowl title, did not have fewer viewers than this week’s State of the Union address.

“The SOTU had more viewers than the Super Bowl and with the same result,” the posts read. “Patriots WIN!”

In reality, the game recorded about 98.2 million viewers on CBS, according to Nielsen. President Donald Trump’s annual address to Congress, meanwhile, logged an estimated 46.8 million viewers across 12 channels airing the speech live.

The post Super Bowl Ratings Not Trumped by SOTU appeared first on FactCheck.org. 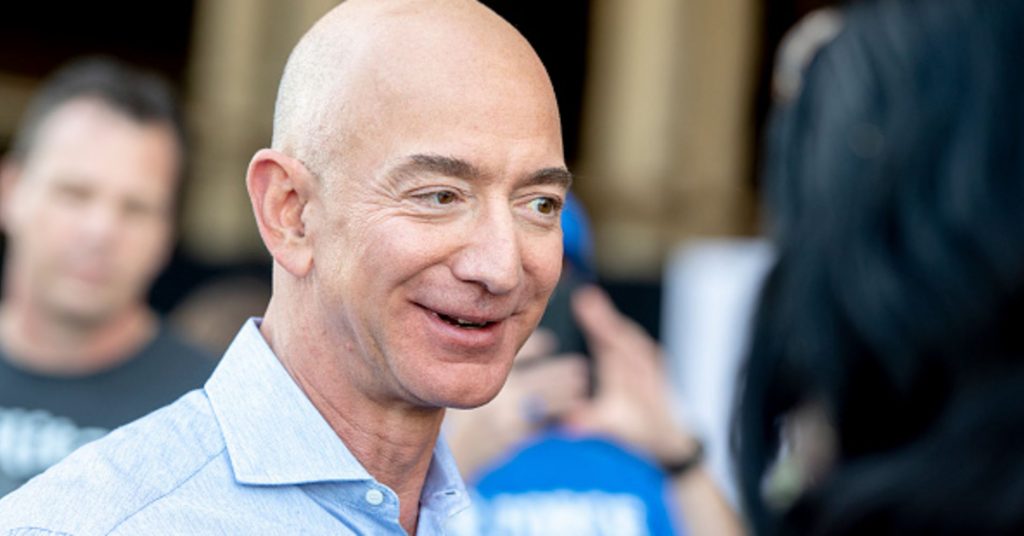