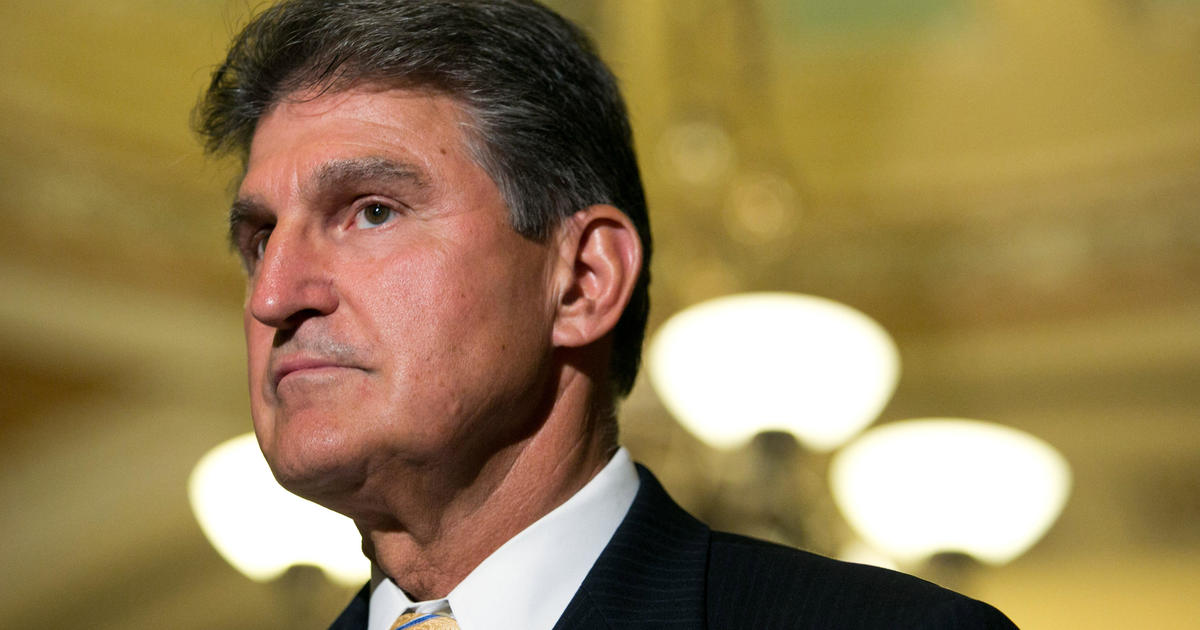 U.S. stock traders attempted a rebound from Wednesday’s substantial losses but markets still finished down for the week as analysts and investors expressed concern over a possible recession.

As the trade war with China continues, global growth and manufacturing output have declined, leading to recent weeks of financial market doldrums across the world.

Facing this volatility – and the threat it poses to his re-election bid – President Trump sought to reassure his supporters about consumer spending Thursday at a campaign rally in New Hampshire.

“The United States right now has the hottest economy anywhere in the world,” he proclaimed.

Meanwhile in another swing state, Sen. Elizabeth Warren leads the Democratic primary in Iowa with 28% — surging ahead of Sen. Bernie Sanders and former Vice President Joe Biden, who are tied for second place with 17%, according to an Iowa Starting Line/Change Research Iowa Poll.

In other 2020 news, former Colorado Gov. John Hickenlooper dropped out of the presidential race this week, and teased a possible run for U.S. Senate against his state’s Republican incumbent Cory Gardner.

And Israeli Prime Minister Benjamin Netanyahu drew criticism from Democratic leaders in Congress and American Jewish organizations on Thursday for his decision to deny entry to freshmen Democratic Reps. Rashida Tlaib of Michigan and Ilhan Omar of Minnesota over their open support for the Boycott, Divestment and Sanctions movement, commonly known as “BDS.”

President Trump weighed in hours before the decision was announced, prompting many to believe Netanyahu caved to pressure from the president.

“It would show great weakness if Israel allowed Rep. Omar and Rep. Tlaib to visit,” Trump wrote. “They hate Israel & all Jewish people, & there is nothing that can be said or done to change their minds.”

Overnight, however, the Israeli government agreed to allow Rep. Tlaib to visit her grandmother in the West Bank on humanitarian grounds, but the Michigan Democrat reversed her travel plans, citing “oppressive conditions.”

We’ll sit down with Director of the Office of Trade and Manufacturing Policy Peter Navarro. 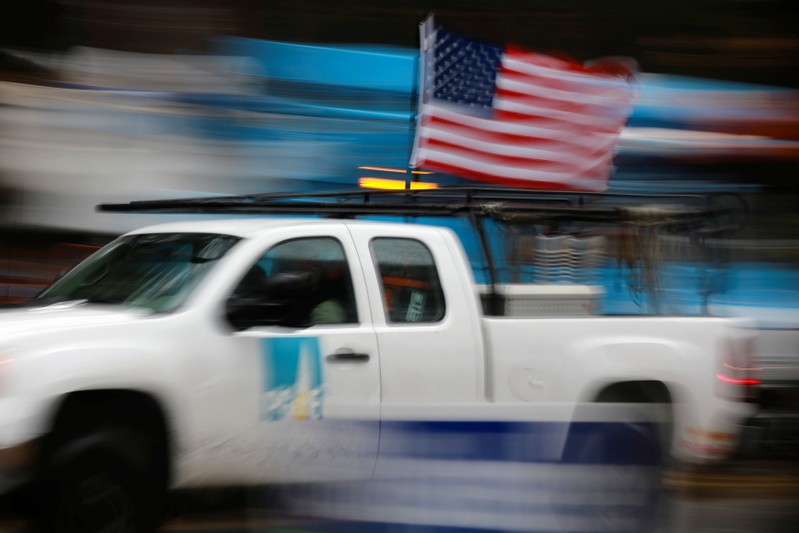