TUSKEGEE, Ala. — A lawsuit has been filed that could decide the fate of a Confederate monument that has stood in a square at the center of nearly all-Black Tuskegee for 115 years.

WSFA-TV reported that the Macon County Commission has filed suit against both the local and state chapters of the United Daughters of the Confederacy arguing that the county owns the property where the statue is located and wants title to the plot.

While records show the county gave the land to the Confederate heritage group for use as a park for white people in 1906, the suit contends the property belongs to the county because the county’s action was illegal.

The county, which was joined in the suit by three Black residents, said it is willing to negotiate with the Daughters of the Confederacy. If someone comes forward, they could settle and give the statue to the group.

The statue has been the subject of periodic demonstrations for decades in Tuskegee, which is almost all Black and the home of Tuskegee University. The nation’s first Black military pilots trained in the city during World War II.

Protesters tried and failed to pull down the monument in the 1960s, and it has been the target of vandals and community opposition for years. In July, City Council member Johnny Ford and another man used an electric saw to cut into the statue, but the damage was later repaired by a crew hired by the United Daughters of the Confederacy.

The group hasn’t commented publicly on the lawsuit, filed Sept. 1, and court records do not show an attorney representing either the local or the state chapter of the heritage group.

Fred Gray, a longtime civil rights lawyer who filed the complaint, said officials have been trying to find members of the Tuskegee chapter of the United Daughters of the Confederacy. Only one member, who resides in the Alabama town of Elba, has been located, he said. 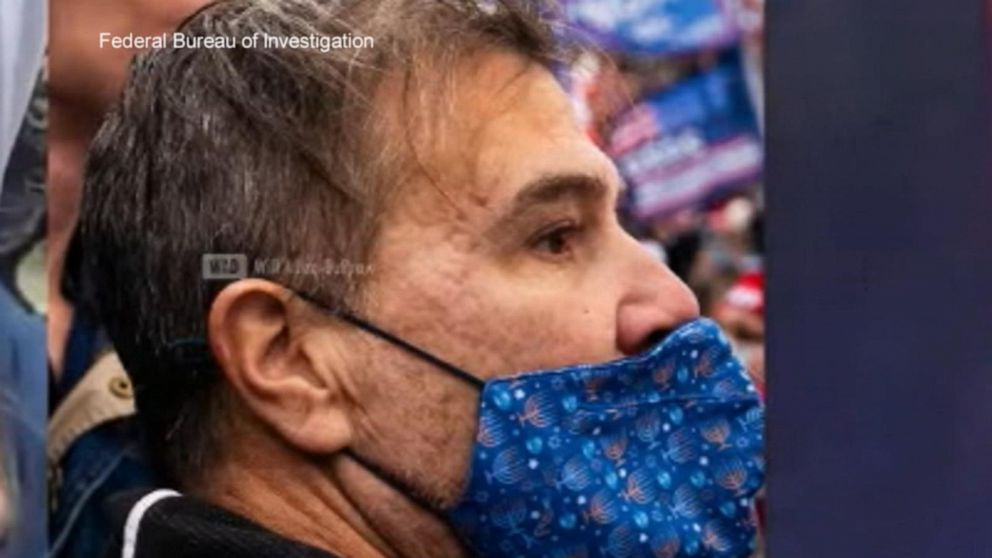