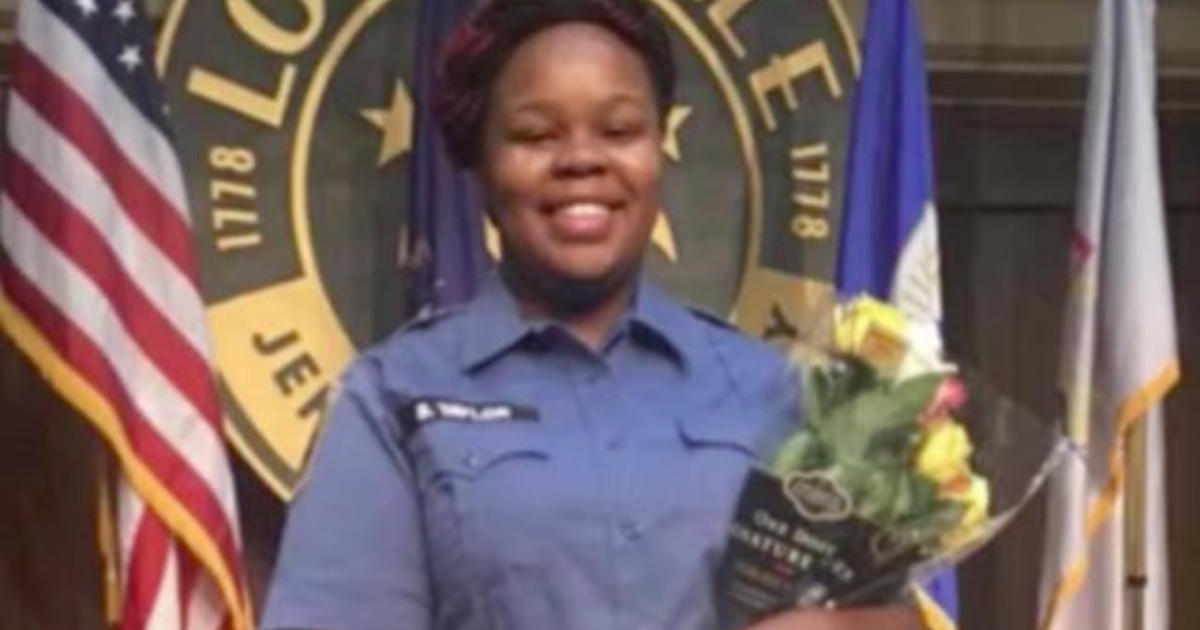 A lawsuit filed Wednesday claims there is a high likelihood that bodycam video exists from the night Louisville Metro Police Department officers raided Breonna Taylor’s apartment and fatally shot her last year. The LMPD has contended for months that there are no records of any such footage.

The suit was filed by attorney Sam Aguiar, who has been working with the Taylor family, and his case manager, Chymez Bradshaw.

The department didn’t release any records related to bodycam footage of the incident after Bradshaw filed a request last June.

Taylor was killed March 13, 2020 when officers executed a no-knock warrant at her apartment shortly after midnight. The 26-year-old emergency medical technician was shot five times. Three officers were involved in her death, one of whom was indicted in September for allegedly endangering Taylor’s neighbors when shots he fired hit another apartment. All three have since been fired.

It also details ways the cameras could be activated without being manually turned on, including a signal unit that can activate a camera once the lightbars of a police vehicle are turned on.

“Simply put, it would have been difficult for most of the LMPD members with body cameras and who were associated with CID [Crime/Investigative Division] events at Breonna’s and/or Elliot Ave. on March 12/13, 2020 to not have had their Axon body cameras activated at one point or another,” the lawsuit states. Elliot Ave. presumably refers to the home of Taylor’s ex-boyfriend, whom officers were seeking at the time in connection with a drug investigation the LMPD had been conducting.

“Even those who may have left cameras in vehicles or other locations should have been activated to an event mode from a buffering mode, so long as the camera was within range of a Signal unit,” the lawsuit continues. “Similarly, LMPD members with body cameras who responded to the hospital, the CID building or other locations while near a Signal unit should have had the device activated.”

The lawsuit calls on a judge to order the LMPD to produce the requested bodycam information under Kentucky’s open records law.

The department declined to issue a statement about the lawsuit. “Although we appreciate the opportunity, LMPD does not comment on pending litigation,” Officer Beth Ruoff told CBS News. 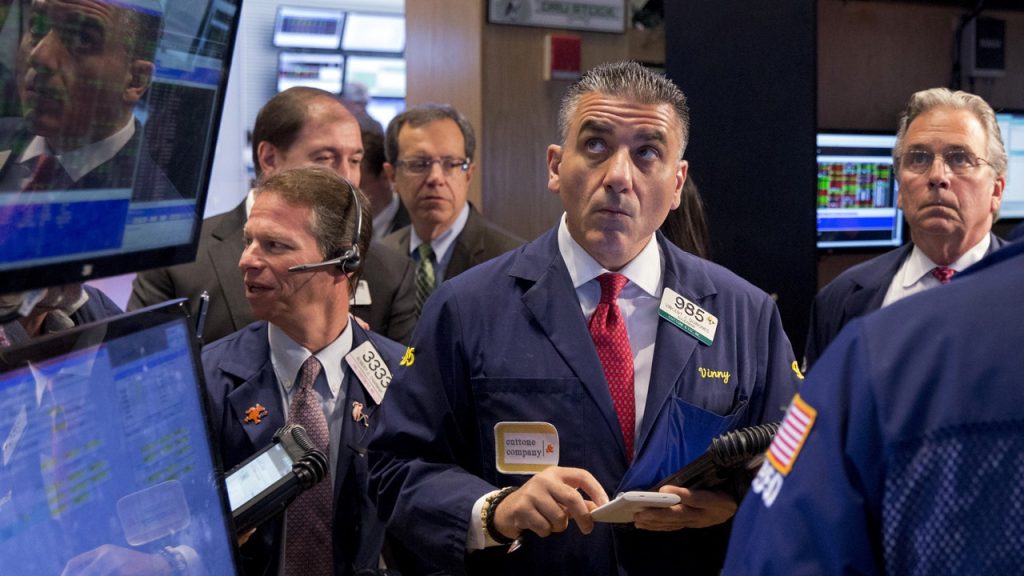