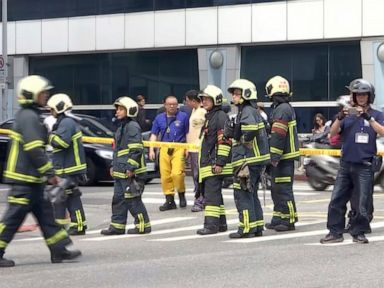 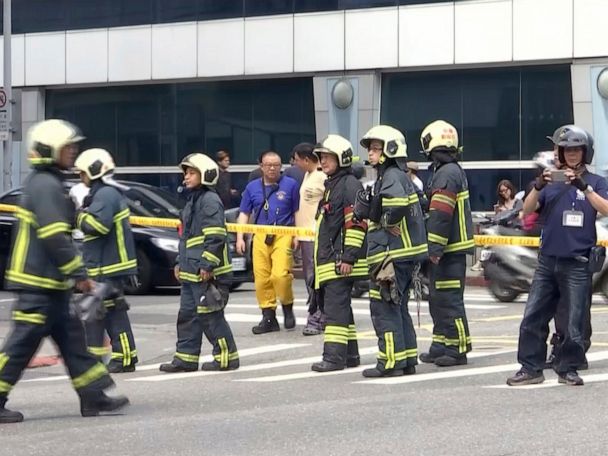 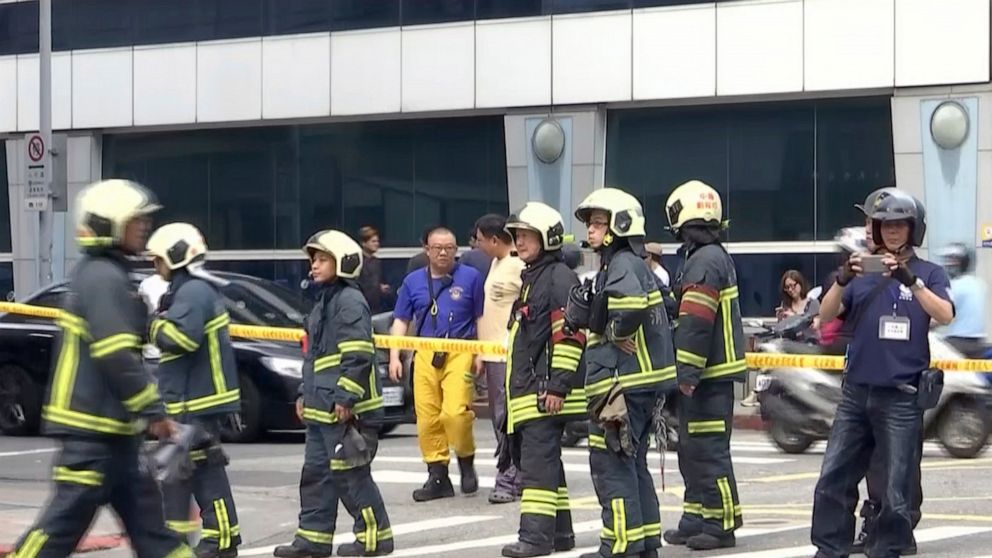 The bureau said the quake happened at 1:01 p.m. (0501 GMT), with its epicenter just over 10 kilometers (6 miles) northwest of the eastern coastal city of Hualien. The depth was 10 kilometers (6 miles), according to the United States Geological Survey, while Taiwans Central Weather Bureau put the depth at almost 19 kilometers (12 miles), a distance that would lessen the likelihood of damage.

The quake shook structures in the capital, Taipei, which is about 115 kilometers (71 miles) away, with one multi-story building leaning against its neighbor after its foundation shifted. The citys subway system suspended service, while schools along the east coast were evacuated, with students holding their backpacks over their heads for protection.

Two hikers in the famed Toroko Gorge national park, including one from Malaysia, were injured by falling rocks, the Hualien government reported. Water pipes at the citys train station burst and rail traffic was briefly suspended.

At the leaning building in downtown Taipei, area resident Ayumi Lin said the force of the temblor was felt strongly.

The owner of a travel agency in the adjacent building, who gave only his surname, Huang, said all his employees had evacuated safely from their 7th floor office and gathered at a nearby park. No one was hurt, Huang said.

Taiwans Premier Su Tseng-chang said schools, work sites, water, power and transit lines had been checked for damage and injured people, partly with the aid of drones. While no major problems were found, cracked road surfaces on the east coast could become a problem if rain were to fall in coming hours, Su said.

People in Chinese cities close to the Taiwan Strait dividing the island from mainland China reported on social media that they felt the quake.

Footage run by Taiwanese television stations showed overturned furniture in homes and offices and at least one landslide striking the mountainous and lightly populated east coast.

Taiwan is on the string of seismic faults around the Pacific Ocean known as the Rim of Fire and is frequently rocked by tremors, including a 1999 quake that killed more than 2,300 people.

An earthquake in February 2018 in Hualien killed 17 people when four buildings partially collapsed. That quake hit two years to the day after an apartment building in the southwestern city of Tainan collapsed in an earthquake, killing 115 people.

Thu Apr 18 , 2019
Image 1 of 2 ▼ Employees of Jet Airways gather to demand clarification on unpaid salaries at the company headquarters in Mumbai, India Thursday, April 18, 2019. Jet Airways, once India’s largest airline, announced on Wednesday that it is suspending all operations after failing to raise enough money to run […] 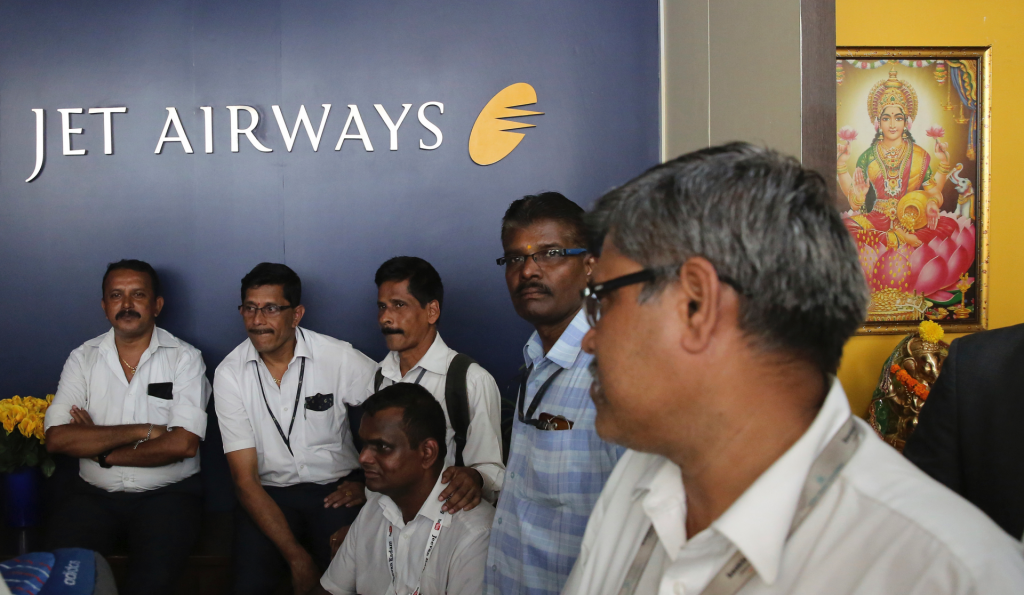