FILE PHOTO: The Huya logo is shown on the NYSE boards ahead of the company’s IPO at the New York Stock Exchange (NYSE) in New York, U.S., May 11, 2018. REUTERS/Brendan McDermid

Tencent, which is Huya’s biggest shareholder and also owns over a third of DouYu, had been pushing for the deal for months, Reuters reported in August. (https://reut.rs/33QxpFt)

DouYu will receive 0.730 American depositary shares of Huya, representing a premium of 34.5% to DouYu’s last close of $14, valuing it at nearly $6 billion, according to Reuters calculation based on 317.5 million shares.

The merged entity would have a combined market share of more than 80% in the country, according to data from MobTech.

Huya and DouYu said their shareholders will each hold about 50% shares of the combined company on a fully diluted basis.

Huya Chief Executive Officer Rongjie Dong and his DouYu counter-part Shaojie Chen, will be Co-CEOs of the combined company.

Tencent will integrate its game live streaming business under its “Penguin” arm with the combined businesses of Huya and DouYu after the merger for a total consideration of $500 million.

(Reporting by Manas Mishra and Subrat Patnaik in Bengaluru; Editing by Vinay Dwivedi) 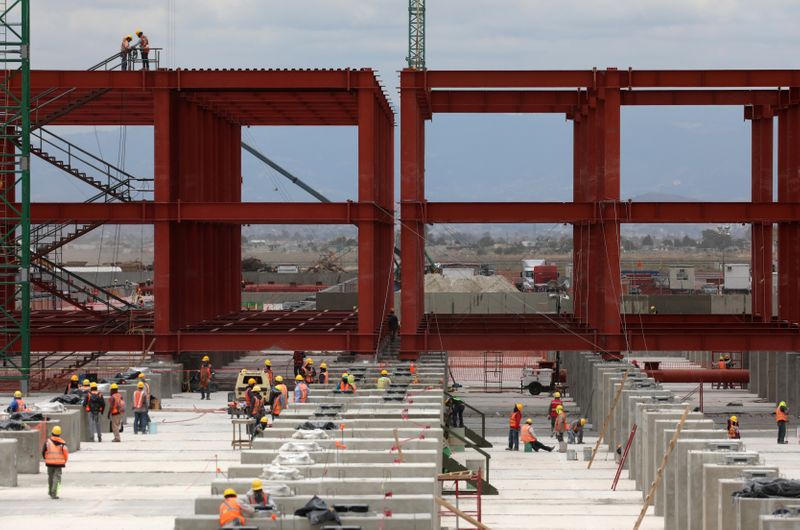