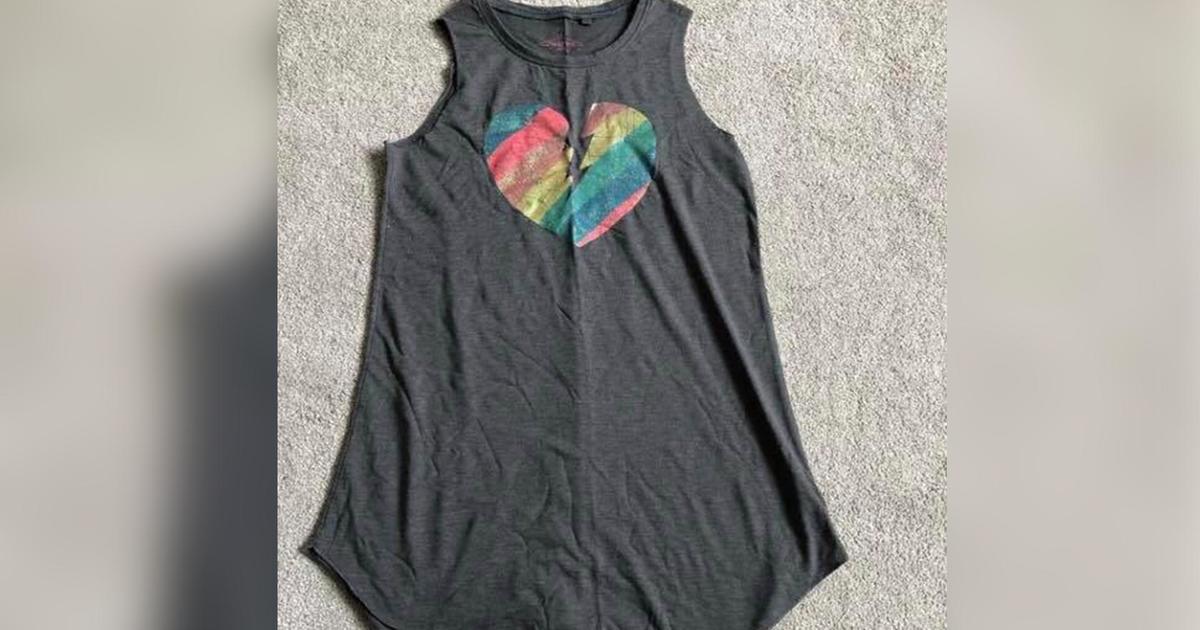 A woman’s quest to find a specific dress for her friend’s daughter ended up bringing strangers together online. Deborah Price posted on a photo on Twitter of a dress with a rainbow heart on it. “Friend’s autistic daughter only wears this dress. Don’t judge,” Price wrote. “Sometimes people can’t cope with certain stuff &it doesn’t matter in the grand scheme of things does it,” her tweet continued.

“Question is has anyone got this @nextofficial dress from 3yrs ago in age 11plus & if so can we buy them off you?” Price asked, hoping her tweet would be seen by the right person who could help her and her friend.

Almost immediately, strangers started replying with leads. One person asked if she could try to re-create the dress herself. Another found two on eBay, although they were not the correct size. A few people said they owned the same exact dress in a size 12 – just slightly larger than the one Price was looking for.

Price’s friend and the mother of the girl in need of the specific dress, Kate Bell, joined in on the conversation. She thanked the strangers working to get a new dress to her daughter, Elise.

Next Official, the company who originally made the rainbow heart dress even responded. The company wrote that they had dropped the dress from their line, but asked Bell to reach out to see what the Next Official team could do.

Even people who didn’t know where to find the dress still shared their support. “I have 4 autistic kids, I absolutely know the horror of growing/wearing out favored clothes. Good luck with the search,” one parent tweeted.

“This Is lovely. Our autistic son loves his ‘crocodile man’ action figure, he broke one of the arms off and and my beautiful wife to be, @LouLouDonaldson managed to find a replacement on eBay,” another parent wrote. “Great that the good people in the universe got together to make this happen.”

The next day, Price tweeted an update. She commended Next Official for reaching out to their supplier to see if they could reproduce the dress. She also said several other people were sending their dresses to Bell, although they weren’t the exact size she needed.

“STOP THE CLOCK!” Price then tweeted. “A girl called Mila found her age 12 dress which will be perfect.” Price explained that Mila asked her mom if she could send the dress to Bell’s daughter.

“I told the mum to tell Mila how kind she is, she’s given my friend some breathing space and made her daughter’s day too,” Price tweeted. “Not only that but she’s said I can share this story because I think it totally restores your faith in human nature.”

Price said she was “absolutely bowled over by the kindness of strangers.” She thanked everyone who joined in — especially the girls who chose to send their dresses. “You’re amazing and your mums are pretty amazing too for raising such lovely daughters but mostly you’re great because you’ve made a little girl really happy to continue to be in her favorite dress,” Price wrote, sharing a photo of Elise in her old heart dress.

Both Bell and Price said they weren’t interested in doing any press about the story. “Totally amazed at the kindness that has been shown on Twitter. Thank you so much…This was an incredibly kind act from my friend to help my daughter,” Bell wrote.

Thanks to one friend’s tweet, thousands of Twitter users saw Bell’s story and countless people reached out to help. And thanks to that kindness of strangers — and the power of social media — one little girl named Elise was made very happy.

Mon Jul 8 , 2019
President Donald Trump congratulated the U.S. women’s soccer team for their historic World Cup win against the Netherlands on Sunday and tweeted last month that he is planning on inviting the team to the White House, “win or lose.” But amid a public feud with the team’s co-captain and top […] 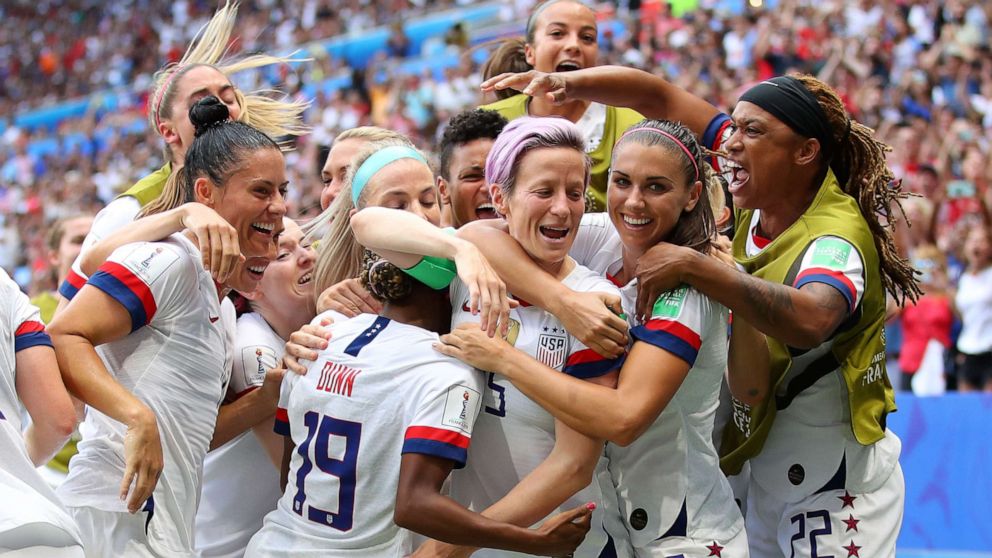