One day before her 24th birthday, Seattle Storm forward Breanna Stewart was named MVP of the WNBA on Sunday.

She’ll receive the award before the Storm open their playoff semifinals series against the Phoenix Mercury at 5 p.m. ET.

The former UConn star averaged 21.8 points, 8.4 rebounds and 1.4 blocks in 34 games this season, her third in the league, and helped guide the Storm to a 26-8 record and a top seed.

“In this league, I’m playing against however many former national players of the year, and going against the best competition every night,” said Stewart, per ESPN. “And really trying to play my best and show that to everyone.

“We have team goals, and I have individual goals for myself. And being MVP was a goal that I had. I wanted to prepare like this was going to be an MVP-type season. To go out and leave everything on the court.”

Stewart, the 2016 Rookie of the Year and the No. 1 overall pick that year, is looking to win her first WNBA title after winning four consecutive with Connecticut in college.

Sun Aug 26 , 2018
Anyone who has ever experienced the effects of a sunburn knows that diligently applying sunscreen doesn’t always do the trick. And there are staggering statistics to prove it. According to The Skin Cancer Foundation, 1 in 5 Americans will develop skin cancer by the age of 70. When Sarah Buxton, […] 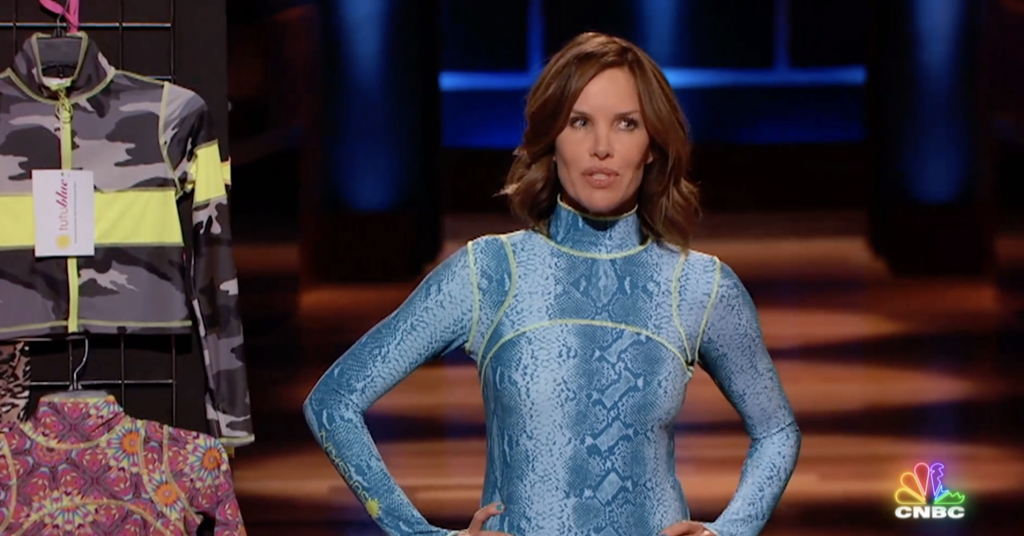