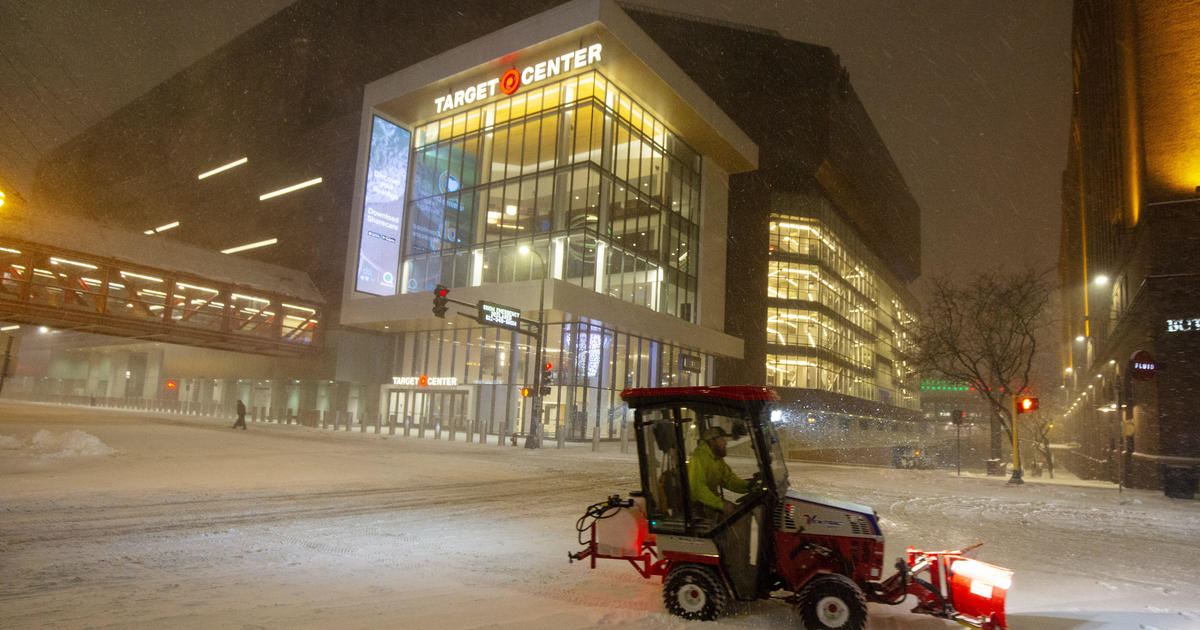 High winds and heavy rain overnight have left thousands across the Northeast without power Christmas morning. The storm, which began as bitter cold and snow in the eastern Dakotas and western Minnesota early Wednesday, reached the East Coast Thursday night and early Friday.

CBS New York reported Thursday that ConEd and PSEG Long Island, the two major electricity providers in the New York City region, were placing crews on standby to deal with the anticipated outages. According to ConEd’s outage map, more than 14,000 customers across Manhattan, Brooklyn, New Jersey and Connecticut were still out of power by midday Friday. An additional 3,000 were out on Long Island, according to PSEG.

Despite having crews on standby, PSEG warned that some outages could last into the weekend because of low staffing over the holiday.

New England saw wind gusts reaching up to 65 mph overnight, leaving thousands of households in Massachusetts without without power on Christmas morning, CBS Boston reports. National Grid canceled employee vacations and has 1,700 workers ready in preparation for a “multi-day power restoration event,” according to the station.

More than 7,000 Massachusetts customers were without power early Friday, but that number dropped to about 4,500 by 11 a.m., according to an outage map from the state’s emergency management agency, MEMA. MEMA director Samantha Phillips said some customers could be out of power for two days “with a storm like this.”

Eversource, another major provider in the region, also canceled holiday vacation for employees ahead of the storm and brought in crews from Pennsylvania and Canada to help.

The same storm, however, also left more than 35,000 customers in the Philadelphia region without power, according to provider PECO, The Philadelphia Inquirer reports.

“We understand that during a holiday season it’s really hard for customers to be out of power,” PECO spokesperson Tom Brubaker told the newspaper. “We are going to work as quickly and as safely as possible to get everyone restored.”

Fri Dec 25 , 2020
British soldiers check vehicles at the entrance of the Port of Dover, amid the coronavirus disease (COVID-19) outbreak, in Dover, Britain, December 25, 2020. REUTERS/Henry Nicholls December 25, 2020 DOVER, England (Reuters) – More than 4,500 lorries, among a huge backlog of trucks stranded for days in the British port […]