U.S. stock futures moved lower in overnight trading on Tuesday after President Donald Trump called off stimulus talks until after the November election.

In regular trading on Tuesday, the Dow Jones Industrial Average closed down 375 points after Trump tweeted the White House is halting talks with Democrats about a second coronavirus stimulus deal. Earlier in the session, stocks rallied in hopes that there would be a second relief package to prop up markets as the coronavirus outbreak rages on.

“It’s just so disruptive,” Tom Block, Washington policy strategist at Fundstrat, told CNBC. “There’s no going around the president. My view is that this is negative for the market.”

— with reporting from CNBC’s Pippa Stevens.

House Democrats say Big Tech must be reined in

Wed Oct 7 , 2020
Democratic lawmakers are calling for the U.S. to rein in the power of technology titans Amazon, Apple, Facebook and Google, as well as overhauling U.S. antitrust law, in a sweeping report on the dominance of Big Tech in American lives and markets. The 450-page report, released Tuesday by the House […] 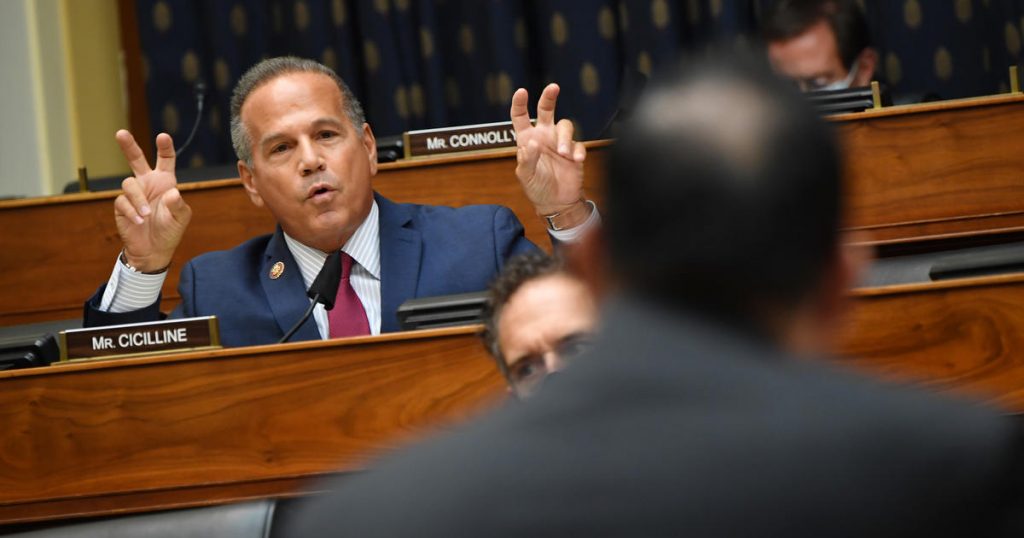