U.S. stocks cut sharp losses in afternoon trading on Wednesday as cryptocurrency prices came off their lows, but the weakness in speculative pockets of the market still weighed on sentiment.

The Dow Jones Industrial Average last traded 300 points lower after dropping 586 points at its low of the day. The S&P 500 fell 0.4% as all 11 sectors traded in the red. The tech-heavy Nasdaq Composite dipped just 0.1% after dropping 1.7% earlier as some of the major tech stocks reversed higher including Facebook and Alphabet.

The major averages briefly added to their losses in afternoon trading after the Federal Reserve’s minutes from its April meeting hinted at reconsidering its asset purchase programs in upcoming meetings.

Wall Street had another wild session with tech stocks sliding in the morning, and later the weakness spilled over into other sectors with the S&P 500 dropping 1.6% at its session low. The exception was a handful of retailers that reported solid earnings including Target and Walmart.

Sentiment overall was dented by a sudden plunge in cryptocurrencies including bitcoin. The world’s largest digital token plunged 30% at its low of the session to just above $30,000, according to Coin Metrics. The cryptocurrency recovered some of the decline in afternoon trading and was last down 10%.

Bitcoin has been cut in half since hitting an all-time high above $64,000 in mid-April. On Tuesday, China warned financial institutions not to conduct crypto-related business, possibly sparking the sell-off.

Tech stocks linked to bitcoin saw the biggest declines in the sector. Tesla, a big holder of bitcoin, declined 3%. Microstrategy, another company which bought a large amount of bitcoin for its corporate treasury, tanked by 9%. Coinbase, the newly public crypto exchange, tumbled nearly 7%.

“There is no question that bitcoin has been the poster child for rampant market speculation and risk appetite,” said Peter Boockvar, chief investment officer at Bleakley Advisory Group. “It should be absolutely monitored in gauging the pulse of risk taking, and now risk aversion.”

The Fed’s minutes said a strong pickup in economic activity would warrant discussions about tightening monetary policy in the coming months.

Chairman Jerome Powell said after the meeting that the recovery remains “uneven and far from complete” and the economy was still not showing the “substantial further progress” standard the committee has set before it will change policy.

“The market right now is being strong based on this tremendous liquidity. Everybody is fearful of when that liquidity starts to go away. Those comments indicate that at some point, the Fed is going to talk about — at some point taking some of those liquidities away. We think the market is just very sensitive to that,” David Katz of Matrix Asset Advisors said on CNBC’s “Power Lunch.”

Helping the sentiment a bit on Wednesday was better-than-expected results from Target. Shares of the major retailer popped by 5.5% after it said sales surged 23% last quarter. 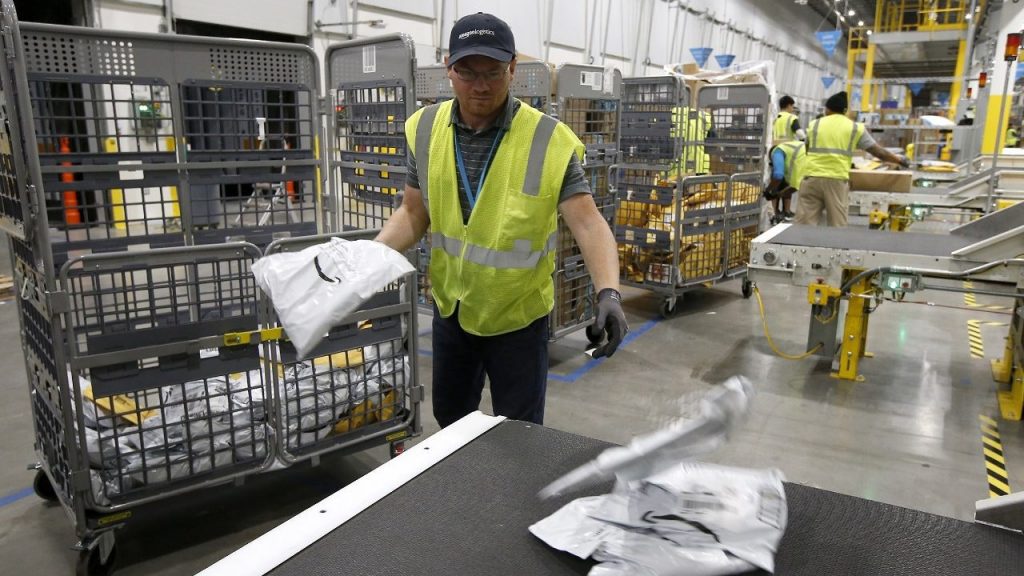