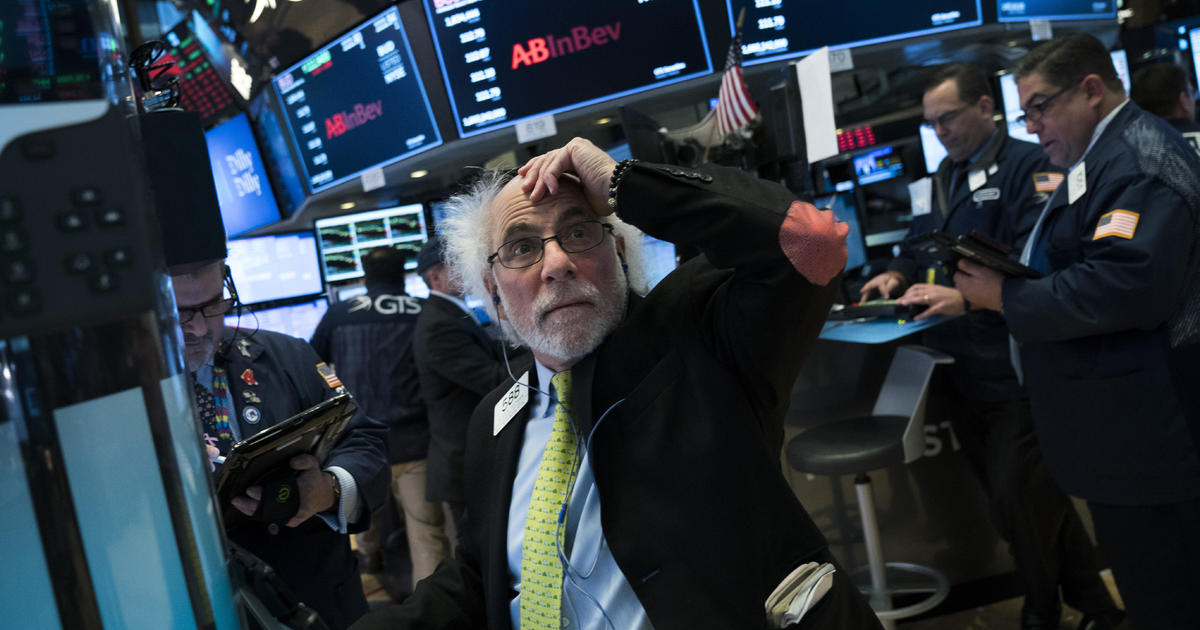 The Dow Jones industrial average dropped more than 500 points, or 2 percent, to 24,498. The S&P 500 and Nasdaq composite index also each fell 2 percent.

Stocks were higher earlier in the day after Federal Reserve Chairman Jerome Powell, testifying before Congress, appeared to calm one of the market’s main worries when he said that he does not see inflation in workers’ wages “at a point of acceleration.” Investors have been nervous about the possibility that the Fed may get more aggressive about raising interest rates to beat down inflation.

But the market dropped into negative territory in the afternoon after President Donald Trump told steel and aluminum executives that he’ll impose tariffs on imports next week.

One recent fear for investors has been the possibility of a trade war, where countries throw up barriers that hurt the global economy and profits for exporting companies.

Shares of steelmakers swung wildly amid speculation that the U.S. government would impose tariffs or quotas on steel and aluminum imports. They surged in the morning following reports that the White House planned to make the announcement shortly, only to lose most of the gains when subsequent reports said the announcement may not happen. They skyrocketed again after President Donald Trump told industry executives that he’ll impose import tariffs “next week.”

In a research note, analysts at Barclays said they expect the immediate effects of the tariffs on the U.S. economy to be limited because “aluminum and steel imports together account for only about 2 percent of total goods imports.” But they cautioned there are risks–specifically, “the response of US trading partners and whether the administration’s decision to impose restrictive trade policies is only the first in a series of moves.”

On the economic front, a raft of reports on the economy provided a mixed picture.

One report showed that inflation remains below the Fed’s preferred target of 2 percent, but economists said that the advance for inflation in recent months has been enough to keep the Fed on track to continue raising interest rates. It raised rates three times last year, and investors are debating whether it will add another three or four increases this year.

Other reports showed that manufacturing is growing at its fastest rate in nearly 14 years, while construction spending was weaker than economists expected last month.

Dow drops more than 500 points on tariff and trade worries 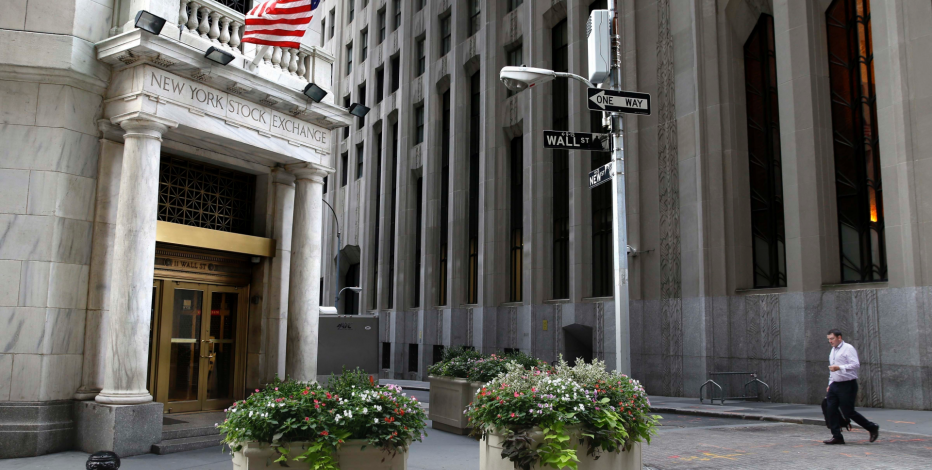