A man walks in front of a GameStop store in the Jackson Heights neighborhood of New York City, New York, Jan. 27, 2021.

Check out the companies making headlines after the bell on Monday:

GameStop – Shares of the video-game retailer popped 9% after the company announced it completed its previously announced at-the-market equity offering program. GameStop made $551 million from the sale, and said the net proceeds will be used to continue accelerating the company’s transformation as well as general corporate purposes.

NXP Semiconductors — The semiconductor manufacturer’s stock fell slightly after the company released its first-quarter results. NXP posted a revenue of $2.57 billion, barely topping a Refinitiv forecast of $2.56 billion. The company also reported a profit of $1.25 per share, however that was not comparable to a Refinitiv forecast of $2.21 per share. NXP’s second-quarter revenue guidance, meanwhile, was in line with expectations.

Snap — The social media giant’s stock dipped 1% after the company announced the sale of a $1 billion convertible bond offering. Snap intends to use proceeds from the offering for general corporate purposes.

Lyft — The ride-hailing company’s stock ticked up 2% after Lyft announced it is selling its self-driving division to Toyota for $550 million. Lyft said the sale will help the company save $100 million in operating expenses. 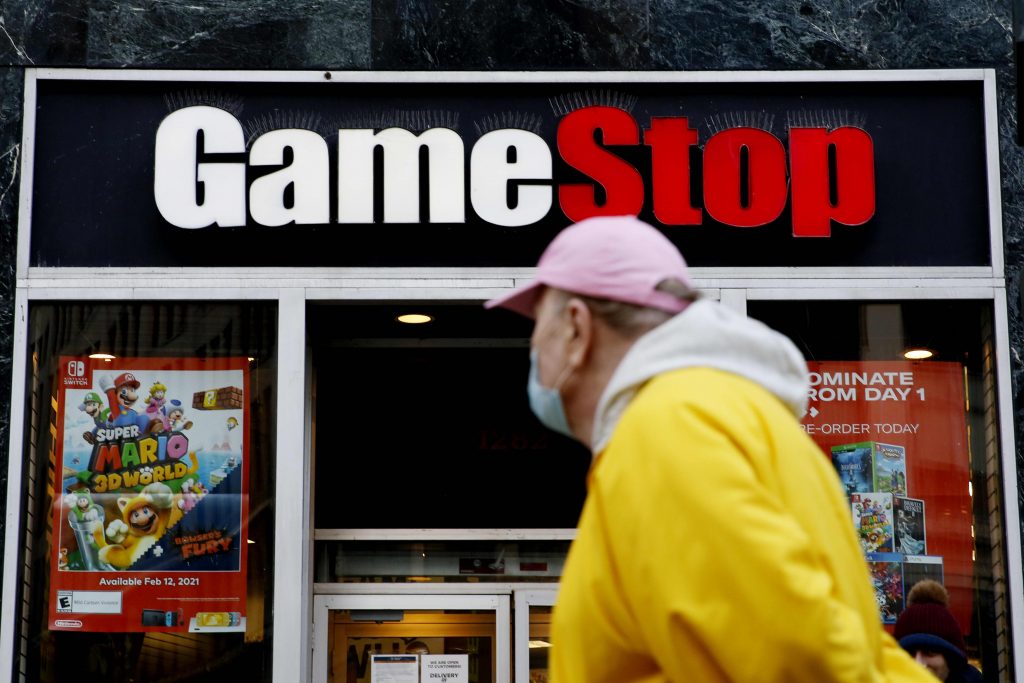