In an interview with FOX Business’ Maria Bartiromo on Thursday, President Trump said the administration was having “productive talks” on further stimulus with Democratic lawmakers, including Pelosi.

In deal news, Big Blue shares drove a bulk of the gains in the Dow Jones Industrial Average after announcing plans to spin off its managed infrastructure services unit into a newly public traded company, as the tech services giant continues to focus on its hybrid cloud business.

The S&P 500 and Nasdaq Composite also gained despite elevated unemployment.

Initial jobless claims were slightly more than expected, coming in at 840,000 compared to an estimate of 825,000 for the week ending Oct. 3.

Though 11 million people have been added to U.S. payrolls since the U.S. shut down in March as a result of the coronavirus pandemic, there are still more than 20 million Americans unemployed.

In other political news, the debate between Vice President Mike Pence and Sen. Kamala Harris took place Wednesday night without a hitch and increased optimism surrounding additional fiscal stimulus. It did however raise more questions about the Biden-Harris plan on fracking.

Earnings season is starting to kick into gear, as Domino’s Pizza Inc. and Carnival Corp. report results before the open, giving investors additional insight into the health of the consumer.

Carnival, which has been impacted severely by the pandemic, is expected to lose $2.22 a share. 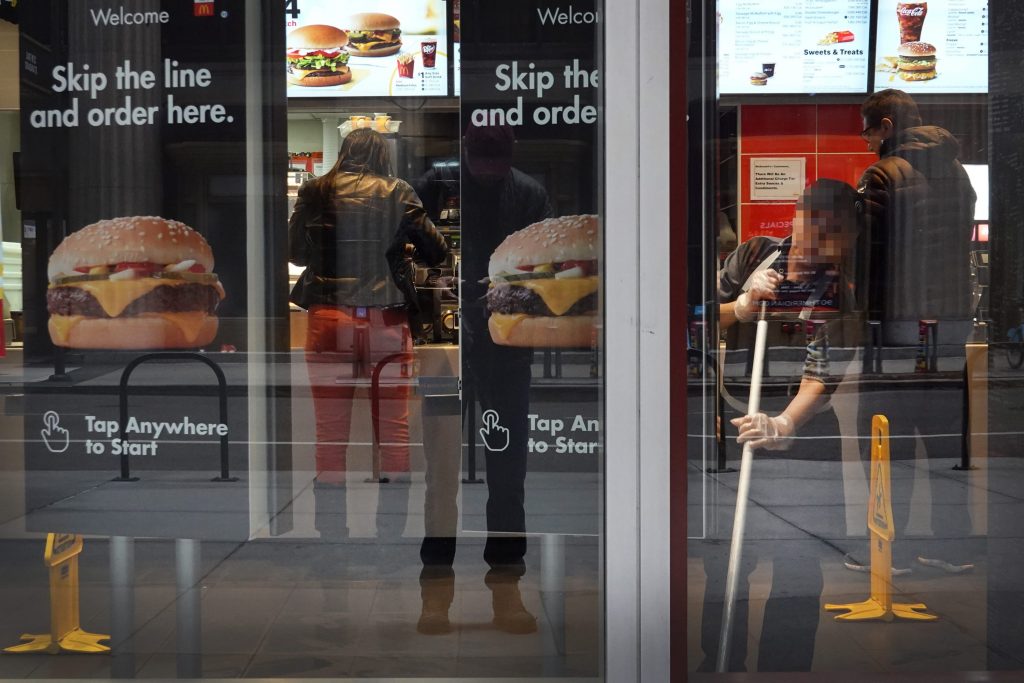