Ahead of a speech by Fed Chair Jerome Powell, Dallas Fed President Robert Kaplan said he still believes the Fed in September would announce a plan for tapering to start in October or shortly thereafter. Earlier, St. Louis Fed President James Bullard said the Fed is “coalescing” around a plan to begin reducing its $120 billion in monthly bond purchases.

Powell is due to speak on Friday at the Federal Reserve’s annual Jackson Hole, Wyoming, policy symposium, held virtually due to the regional spread of the pandemic.

Minutes from the Fed’s July meeting released last week showed most policy makers expect the Fed to start tapering bond purchases this year, though consumer sentiment and economic data have weakened since that meeting.

“You’re going to see continued commentary around deciding when to start tapering. I think they want to have that digested by the market so it’s not a surprise when it begins later this year,” said Ryan Jacob, chief investment officer at Jacob Asset Management.

On Wall Street, all three major indexes closed lower, with stocks in consumer discretionary, technology, financials and consumer staples among the biggest losers.

“The market has been up five days in a row and so some of it is just people taking some chips of the table in the event there’s any surprises out of Jackson Hole,” said Jordan Kahn, chief investment officer of ACM Funds in Los Angeles.

The U.S. dollar jumped from one-week lows after Kaplan and Bullard’s comments on bond tapering, pushing the greenback toward a key resistance level.

The dollar index, which measures the greenback against a basket of six major trading currencies, was up 0.259%.

Gold prices stabilized after a sharp retreat on Thursday, taking a firmer dollar in stride as investors looked forward to Powell’s speech.

Oil settled lower, snapping a three-day rally on renewed concerns over demand due to rising COVID-19 infections and as Mexico restored some output after an oil rig fire. 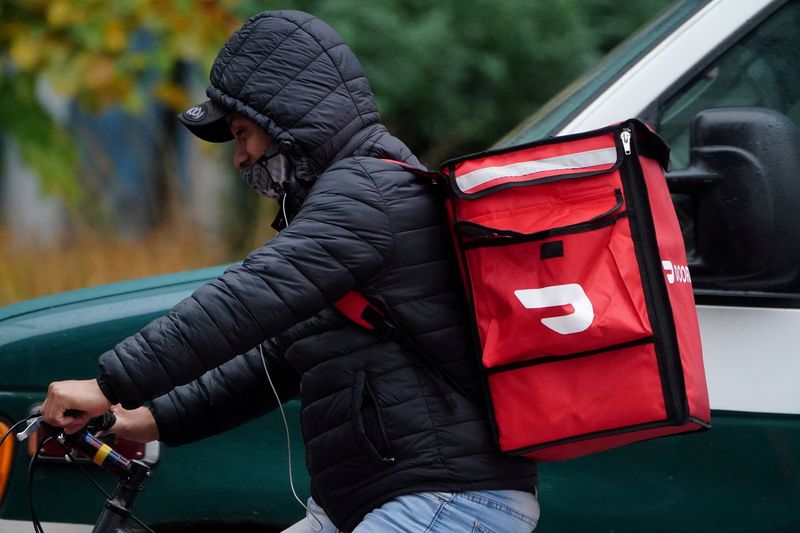