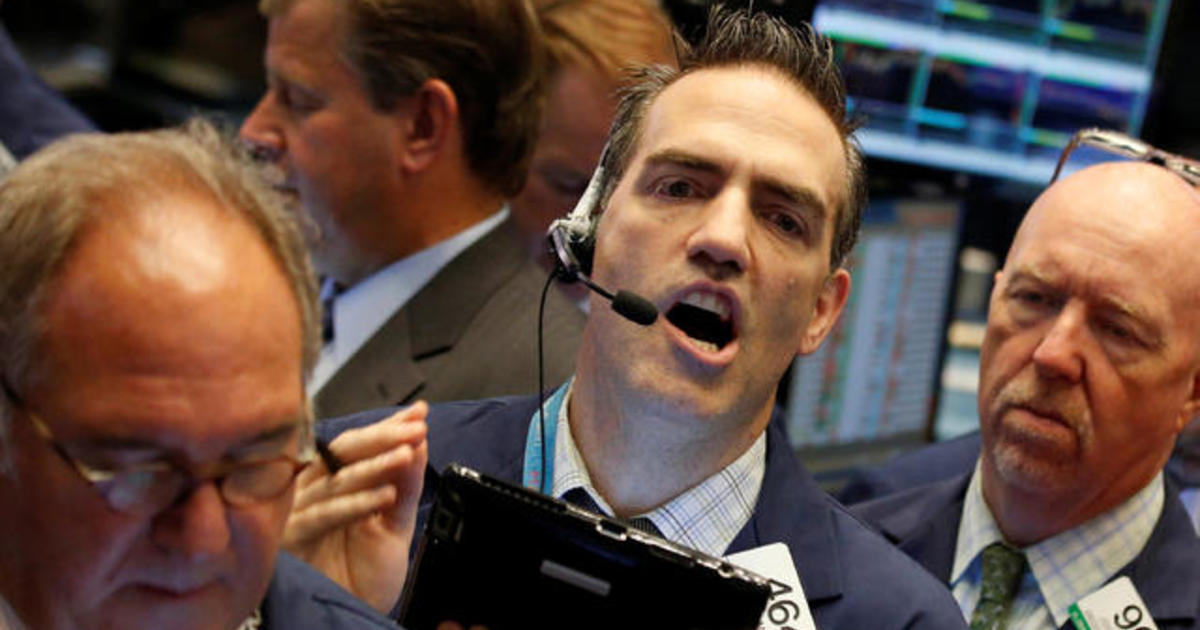 Technology companies were having some of the biggest losses, which helped pull the Nasdaq down 1.4%. Bond yields continued to fall as traders worried that the Federal Reserve would start withdrawing some of its measures supporting the economy.

“We haven’t had a correction this year and we’re due for one, but we would be buying a dip in the stock market as corporate fundamentals are very strong and earnings should continue to surprise to the upside for the rest of the year,” Chris Zaccarelli, chief investment officer for Independent Advisor Alliance, said in an email.

Jobless claims from the Labor Department were slightly higher than expected, at 373,000, adding to concerns of a potential slowdown for the U.S. labor market.

Wall Street’s decline echoes action overseas, with global stock markets swooning after the Fed talked about possibly reducing U.S. economic stimulus. Japan was preparing to declare a coronavirus state of emergency during the Olympics due to a surge of infections.

Minutes of the Federal Reserve’s latest meeting in June gave an upbeat outlook for a U.S. economic recovery and showed that board members discussed how and when they might reduce monthly bond purchases that inject money into the financial system.

“With the initial heavy lifting from economic reopening mostly factored in, the pace of reduction in unemployment rate ahead carries some uncertainty,” said Yeap Jun Rong of IG in a report. “The Fed minutes reinforces that much awaits to be seen in the data ahead to guide policies pullback.” 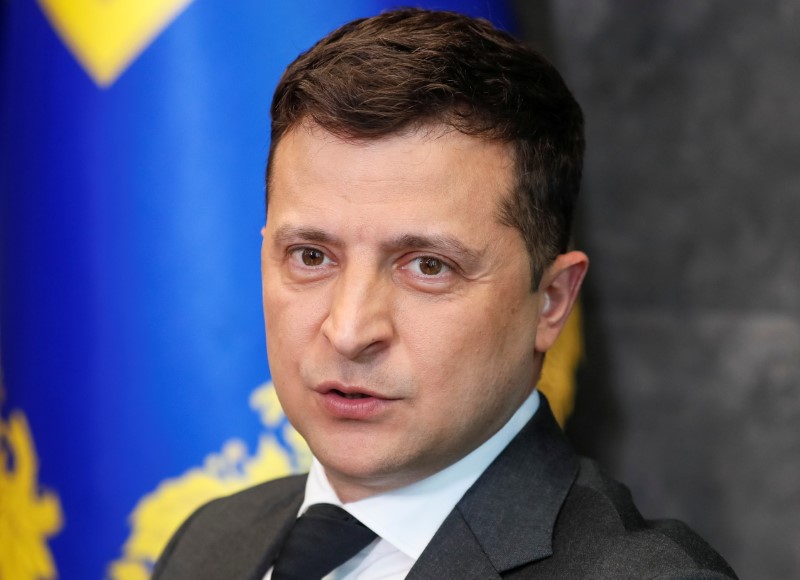