Goldman Sachs predicts another strong year for stocks in 2021, but warns three obstacles could stunt an expected economic rebound fueled by a COVID-19 vaccine and ultra-low interest rates.

Delays in vaccine distribution, “a rise in inflation and interest rates and policy uncertainty stemming from the Georgia Senate runoffs and antitrust legislation” could imperil the investment bank’s prediction that the S&P 500 will rally 16% to 4,300, wrote a team led by David Kostin, chief U.S. equity strategist.

Such a gain would mark the third straight year of double-digit percentage growth. The benchmark index has climbed 14% this year through Tuesday after growing 33% in 2019.

Goldman says that while the S&P 500 as a whole should deliver strong gains, the typical stock will rise just 5%. Energy and utilities, the two sectors that are lower this year, will outperform, while info tech shares that have sharply outperformed will deliver 2% upside.

Though the rollout of the Pfizer/BioNTech and Moderna COVID-19 vaccines has already begun, logistical challenges remain. Kostin says the vaccine distribution not going “as smoothly” as expected would stunt the pace of the economic recovery.

Additionally, 59% of respondents to a recent YouGov poll were either unsure about getting the vaccine or planning to forego it, potentially creating a mismatch between supply and demand.

Separately, coronavirus relief for American consumers that could buoy the economy has also encountered obstacles.

Congress on Tuesday reached an agreement on a $900 billion relief package that would extend $600 direct payments and other benefits, including an additional $300 per week of unemployment aid and Paycheck Protection Program loans.

That agreement, however, met resistance from President Trump, who called on lawmakers to cut wasteful spending in a related government-funding bill in order to give more money to Americans.

Another potential challenge is that additional fiscal stimulus combined with unprecedented help from the Federal Reserve could “drive a sharper-than-expected rise in inflation and interest rates,” Kostin wrote.

Policy uncertainty is the final threat to the stock market. A Democratic sweep in the Georgia runoffs, currently assigned a 31% probability by the betting market PredictIt, would put tax increases and antitrust regulation on the table.

While Goldman says tax hikes would be offset by fiscal stimulus, the firm worries about antitrust lawsuits weighing on sales and valuations. 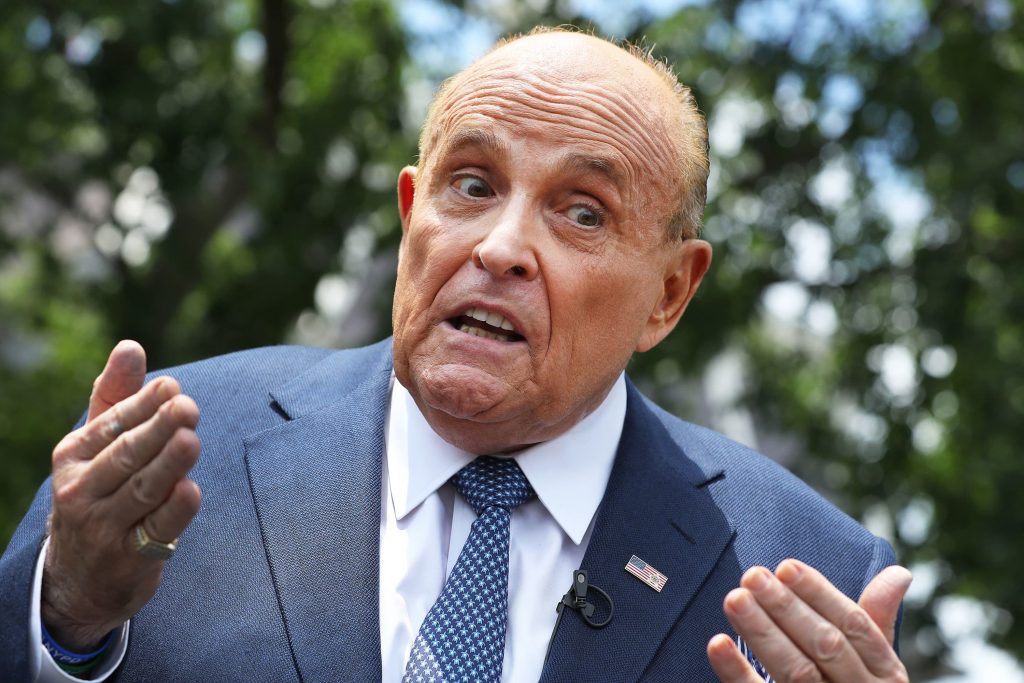