Stock futures rose for a second day on Friday as major averages attempt to claw back their losses from earlier in the week.

Bitcoin, which shook markets earlier in the week with a 30% collapse, was stable for a second day around the $40,000 range. Major technology shares were set to continue their rebound. Tesla was higher by 2% in premarket trading.

Shares of Nvidia jumped 4% in premarket trading after the chip giant announced a 4-for-1 stock split.

In another sign of market confidence, new IPO Oatly, which jumped 18% on Thursday in its Nasdaq debut, was up 6% in premarket trading on Friday.

Shares of Tesla and other speculative parts of the market bounced back as bitcoin prices recovered after a rollercoaster session Wednesday. A new pandemic-low in jobless claims also helped sentiment on Thursday.

Off-the-grid homes are coming to your neighborhood, as climate change creates suburban survivalists

Fri May 21 , 2021
The Atlantic hurricane season doesn’t official begin until June 1, but excessive spring flooding has already displaced thousands of residents in Louisiana.   A freak ice storm in Texas in February took out much of the state’s power grid, plunging nearly 10 million people into a cold, dark catastrophe. More […] 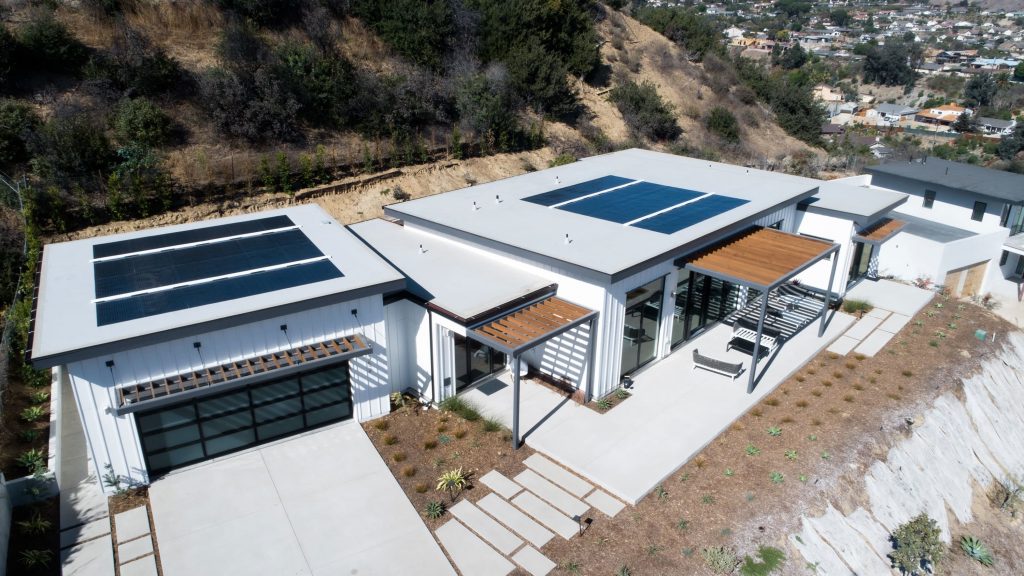