Stock futures edged higher early Friday after major averages rebounded from a three-day losing streak in the prior session, led by technology shares.

Bitcoin, which shook markets earlier in the week with a 30% collapse, was stable for a second day around the $40,000 range. Major technology shares were set to continue their rebound. Tesla was higher by 2% in premarket trading. Netflix was also higher.

In another sign of market confidence, new IPO Oatly, which jumped 18% on Thursday in its Nasdaq debut, was up 8% in premarket trading on Friday.

Shares of Tesla and other speculative parts of the market bounced back as bitcoin prices recovered after a rollercoaster session Wednesday. A new pandemic-low in jobless claims also helped sentiment on Thursday.

Fri May 21 , 2021
Alex Chi, Goldman Sachs Source: Goldman Sachs A year after the pandemic began in New York City, something snapped in Alex Chi. The 48-year-old Goldman Sachs banker had been inundated with articles and video clips of horrifying seemingly random attacks on Asian Americans in his home town. Then, in late […] 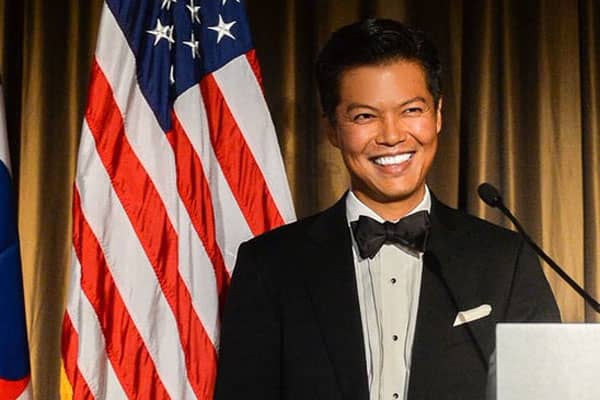