FOX Business’ Maria Bartiromo discusses her new book, ‘The Cost,’ which examines the US economy during President Trump’s first term.

The benchmark S&P 500, which has predicted the winner of 87% of all presidential elections and every one since 1984, added 1.2% from July 31 through Monday.

Typically, a gain in the three months leading up to the election has signaled a victory for the incumbent party while a loss signaled a transfer of power.

“With the market staying up here and rallying, it’s telling me that [Trump] is going to occupy 1600 again for another four years,” said Anthony Saliba, CEO of the Chicago-based Matrix Execution Group, an executing broker-dealer that specializes in options and equities. The White House’s address is 1600 Pennsylvania Avenue.

While the S&P 500 is pointing to a Trump win, other indicators based on markets and the economy suggest former Vice President Joe Biden will be the candidate who takes the oath of office on Inauguration Day.

The U.S. dollar, which has correctly picked seven of the last eight election winners and every one since 2000, gained 0.6% in the three months through Monday. On Election Day, the index was trading as little as 2 cents above its July 31 close. Also playing in Biden’s favor is the fact that earlier this year, the coronavirus plunged the U.S. economy into its deepest recession of the post-World War II era. Presidents who have overseen a recession in the two years ahead of an election have lost five of seven campaigns, including the most recent case – former President Bill Clinton’s victory over George H.W. Bush. But even with the coronavirus-induced plunge, 56% of Americans say they are better off now than they were four years ago, according to a Gallup poll released earlier this month.

Tue Nov 3 , 2020
JPMorgan signage on the door of an office building in New York. Scott Mlyn | CNBC JPMorgan Chase said that it is facing another potential fine weeks after paying a record penalty, this time over internal controls in wealth management and other areas. The bank disclosed the impending action late […] 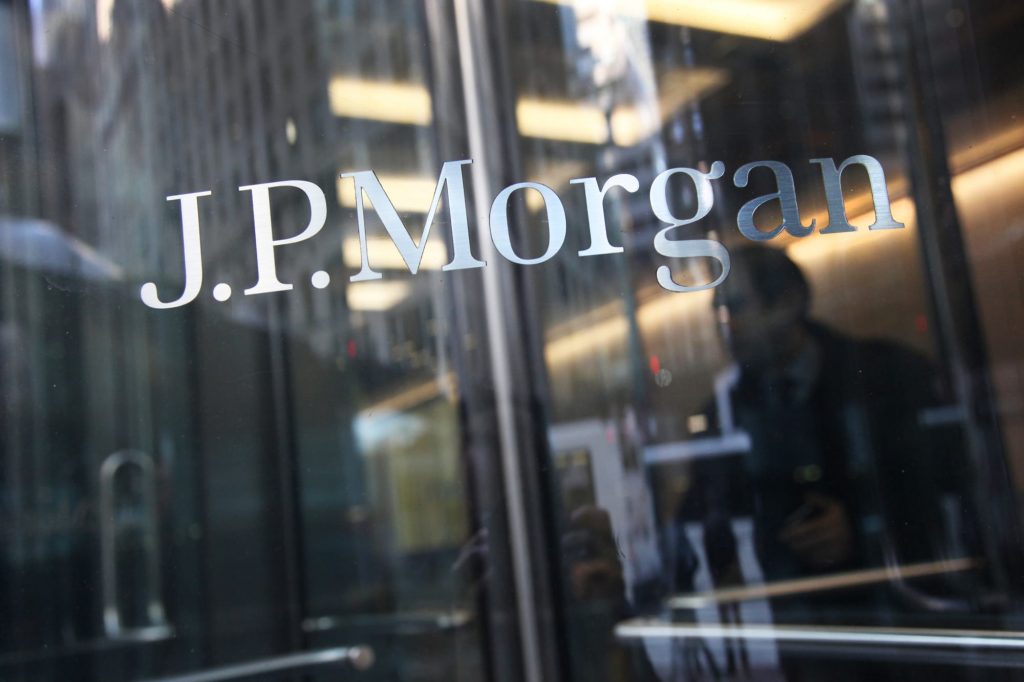