U.S. equity futures are trading mixed ahead of the Thursday trading session.

Dow futures suggest a gain of 0.4% with the Nasdaq slightly lower when Wall Street begins the day.

President-elect Joe Biden is expected later Thursday to release details of his plan to support the economy. They could include bigger cash payments to most Americans.

On Wednesday, the U.S. House of Representatives voted to impeach President Donald Trump on the charge of “incitement of insurrection.”

Democrats and even some Republicans concluded that Trump incited an insurrection after he encouraged a mob of loyalists who went on to attack the Capitol last week. The voting concluded after the close of regular trading.

Investors have been looking past such political turmoil for the most part, though, focusing instead on expectations for a stronger economy ahead.

FED SURVEY FINDS ECONOMY SLOWING IN SOME AREAS OF COUNTRY

Traders will get the latest reading on the labor market with the release of new claims for jobless benefits for the prior week. Watch for a decline of 7,000 to 780,000.

A report on import and export prices for December will also be released. Economists surveyed by Refinitiv are looking for import prices to increase 0.6%, well above November’s 0.1% rise. As for export prices, they’re anticipated to increase 0.5% in December, down slightly from 0.6% the prior month.

China reported Thursday that its exports rose in 2020 despite pressure from the coronavirus and a tariff war with Washington, boosting its politically volatile trade surplus to $535 billion, one of the highest ever reported.

Exports increased 3.6% over 2019 to $2.6 trillion, an improvement on the previous year’s 0.5% gain. Imports edged down 1.1% to just over $2 trillion, but growth was strong in the second half after China became the first major economy to revive following the pandemic.

Tokyo’s Nikkei 225 index climbed 0.9%, after a report showed strong growth in machinery orders in December, suggesting robust corporate spending despite a marked worsening of the pandemic.

In other trading Thursday, benchmark U.S. crude oil lost 26 cents to $52.64 per barrel in electronic trading on the New York Mercantile Exchange. It shed 30 cents to $52.91 per barrel on Wednesday.

Brent crude, the international standard, lost 40 cents to $55.68 per barrel.

Thu Jan 14 , 2021
The international nuclear watchdog agency told the U.N. Security Council on Tuesday that Iran is advancing its nuclear program and making a point of doing it in plain sight. That will further complicate plans for the incoming Biden administration, which hopes to steer Iran back into compliance with the 2015 Iran […] 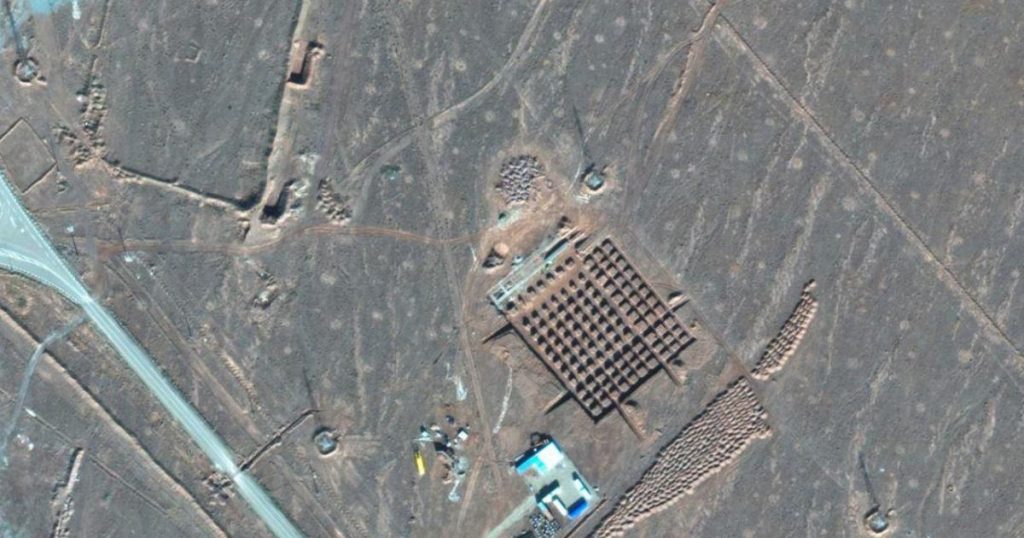