32 Advisors founder and CEO Robert Wolf on how markets are reacting to coronavirus in the U.S., the Federal Reserve, infrastructure and President Biden’s policies.

The major futures indexes suggest a gain of 0.1%.

Traders will be looking through the minutes for more clues about the bank’s economic outlook as well as thoughts on interest rates and bond-purchasing.

Before that, keep an eye out for the Job Openings and Labor Turnover Survey. The Labor Department is expected to say that there were 9.388 million job openings available at the end of May. That’s up about 100,000 from April’s reading.

Wall Street’s benchmark S&P 500 index broke a seven-day streak of record closes on Tuesday and fell after the Institute of Supply Management reported service industry activity grew in June at a slower rate than forecast.

The Nikkei 225 in Tokyo sank 1%, the Hang Seng in Hong Kong lost 0.5% and China’s Shanghai Composite Index was up 0.7% after China’s Cabinet announced it would impose stricter data security and other standards on Chinese companies that want to join foreign stock exchanges.

The announcement, at a time when Beijing is tightening control over technology industries, is a potential hurdle for Chinese entrepreneurs who have raised billions of dollars abroad. It comes after ride-hailing service Didi Global Inc. was ordered to stop signing up new users and remove its app from online stores while it increases security for customer information.

Also Tuesday, Didi shares dropped 19.6% in New York. That follows a 5% drop on Friday after Chinese regulators said they were investigating information security at Didi and two other ride technology companies.

Amazon jumped 4.7% after the Pentagon said it is canceling a cloud-computing contract with rival Microsoft that could eventually have been worth $10 billion and will instead pursue a deal with both Microsoft and Amazon. Microsoft shares were little changed. 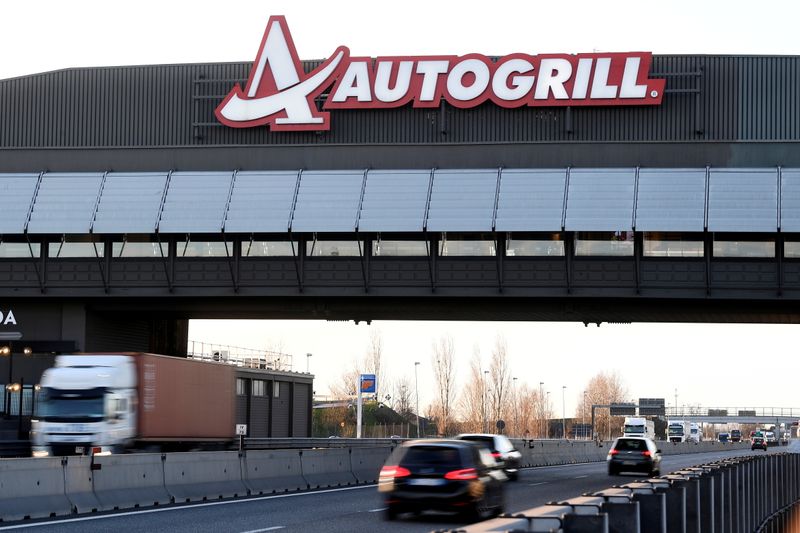