U.S. stock index futures were slightly higher in early morning trading on Thursday, after the major averages advanced during regular trading to turn positive for the week.

During the session the Dow gained 286 points, or 0.83%, while the S&P climbed 0.82%. The Nasdaq Composite was the relative outperformer, rising 0.92%. Energy was the top-performing S&P group, advancing 3.5% as oil prices rebounded.

Wednesday’s gains built on Tuesday’s strong session, and the major averages have now erased the losses from Monday’s sell-off. The Dow dropped more than 700 points to start the week as rising Covid cases worldwide hit sentiment. The yield on the 10-year Treasury dipped to a five month low of 1.17% at the beginning of the week, which also caused investors to offload equities. On Wednesday the yield on the 10-year rose 8 basis points to 1.29%.

“The truth is investors have been very spoiled by the recent stock market performance,” noted LPL Financial chief market strategist Ryan Detrick. “Incredibly, we haven’t seen as much as a 5% pullback since October. Although we firmly think this bull market is alive and well, let’s not fool ourselves into thinking trees grow forever. Risk is no doubt increasing as we head into the troublesome August and September months.”

A busy week of earnings will continue on Thursday. AT&T, D.R. Horton, Southwest Air, American Airlines, Abbott Labs and Union Pacific are among the names on deck before the opening bell. Intel, Twitter, Snap and Capital One will post quarterly updates after the market closes.

So far 15% of the S&P 500 has reported earnings, with 88% beating earnings estimates, according to Refinitiv. Of the companies that have reported 84% have topped revenue expectations.

Investors will also be watching the weekly jobless claims number from the Department of Labor on Thursday. Economists polled by Dow Jones are expecting the number of first-time filings to be 350,000, down from the prior reading of 360,000. Existing home sales figures will also be released.

“We expect a continuation of sloppy trading through the seasonally-weak summer months; however, our base case remains that the primary trend over the next 12 months remains higher,” Keith Lerner, chief market strategist at Truist wrote in a note to clients. “The S&P 500, which just made a new record high last week, has gone one of the longest periods of the past decade without so much as a 5% pullback,” he added. 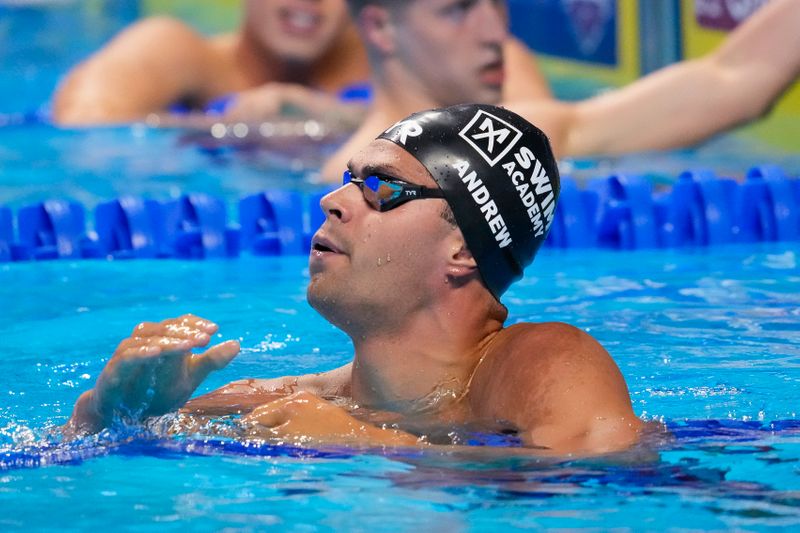