Stock futures pointed to more pain ahead on Friday as they fell in overnight trading following major averages losing the most since the “Black Monday” market crash in 1987.

As of 6:30 p.m. ET, futures on the Dow Jones Industrial Average lost more than 200 points in overnight trading Thursday.

The overnight action followed the official end of the record-long bull market run. The S&P 500 plummeted 9.5% in its worst day in more than three decades Thursday, joining the Dow in a bear market, or more than 20% from its recent peak. The Dow also suffered its worst point drop ever and the biggest percentage decline since 1987.

The market’s historic drop on Thursday indicated that investors believe the government’s fiscal plans and the Federal Reserve’s ramped-up funding actions wouldn’t be sufficient to offset the economic impact from the coronavirus.

Stocks briefly cut losses Thursday after the Fed said it would conduct three repo operations as part of a stepped-up program to help keep liquidity flowing. The central bank added more than $198 billion to the financial system in a combination of overnight and longer-term offerings. But the market ended up closing at session lows.

Investors were also bombarded with a slew of negative headlines about the fast-spreading coronavirus.  The NCAA has canceled its March Madness basketball tournaments, a day after the National Basketball Association suspended the remainder of its season indefinitely. New York City Mayor Bill de Blasio declared a state of emergency, while new restrictions for large events and businesses were imposed.

“There are no guarantees here, and things could get worse,” said Brad McMillan, chief investment officer for Commonwealth Financial Network. “If the number of cases continues to increase, the economic damage will go from hitting confidence to something worse. If the economy deteriorates, markets will reflect that shift.”

Meanwhile, the White House’s response to the coronavirus outbreak disappointed the market. President Donald Trump announced travel from Europe will be suspended for 30 days, and added the administration would provide financial relief for workers who are ill or quarantined.

Thursday’s rout also marked the second time this week that a market-wide circuit breaker was triggered to prevent stocks from a free-fall. Trading was halted for 15 minutes shortly after the open after an initial 7% drop in the S&P 500.

“These are no doubt jarring times — investors should take this time to review their portfolio and make sure they’re comfortable with their level of risk,” said Mike Loewengart, managing director of investment strategy at E-Trade. 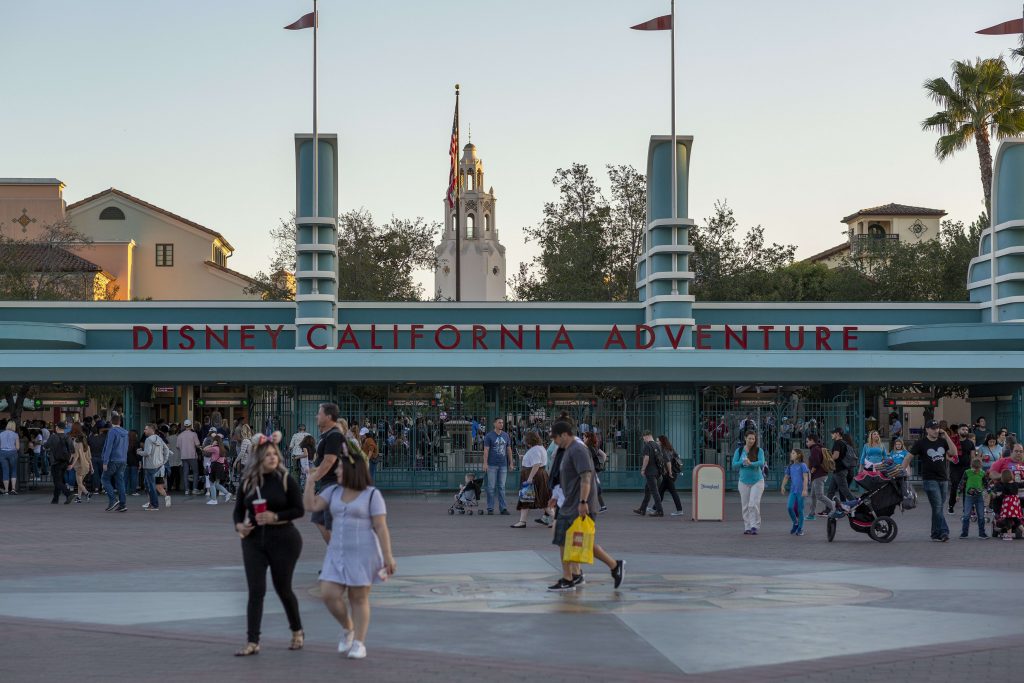