U.S. stock futures were mixed on Monday evening after a volatile day on Wall Street that saw the Dow Jones Industrial Average erase a 400-point deficit.

Futures contracts tied to the Dow were lower by 57 points, while the S&P 500 futures sat below the flatline. Nasdaq 100 futures were in mildly positive territory.

The muted move in futures came as Congressional leaders in Washington moved toward the passage of a $900 billion economic relief package. An agreement was reached on Sunday night, but the text of the final deal was not released until Monday afternoon. The House on Monday night passed a coronavirus relief and government spending package. The Senate is hoping to follow in approving the bill to avoid a government shutdown that would start at 12:01 a.m. ET Tuesday.

During Monday’s regular market hours, stocks opened sharply lower amid concerns about a new variant of Covid-19 in the United Kingdom. Many European countries implemented travel restrictions on visitors from the U.K., and New York Gov. Andrew Cuomo called for the United States to take similar steps.

However, many experts, including those from the World Health Organization, said on Monday that the coronavirus vaccines from Pfizer and Moderna would likely be effective against the new variant and that Covid was mutating at a slower pace than the seasonal flu.

The Dow finished with a gain of 37 points, thanks in part to a strong performance bank stocks. The S&P 500, Nasdaq Composite and stocks tied to the travel industry finished well off their session lows.

Jonathan Golub, Credit Suisse’s chief U.S. equity strategist, said on “Closing Bell” that he expected continued choppiness in the economy and markets in the months ahead before a surge in consumer spending in the middle of 2021.

“I don’t think that there’s a smooth, easy straight-line story on this,” Golub said. “I think for the next three or four months, the reopening process is going to be sloppy.”

Monday was also the first trading day where Tesla was a member of the S&P 500. The electric vehicle stock shed 6.5%, with part of that loss coming after Reuters reported that Apple was targeting 2024 as a date to introduce its own passenger vehicle.

On the economic data front, investors will receive new readings on consumer confidence and existing home sales on Tuesday.

Tue Dec 22 , 2020
Many countries are enforcing new travel restrictions on the U.K. amid concerns over a new, highly transmissible strain of the coronavirus. London and other parts of the country are back in strict lockdowns to prevent escalating spread.CBS News correspondent Imtiaz Tyab joins CBSN from London with the latest. Free America […] 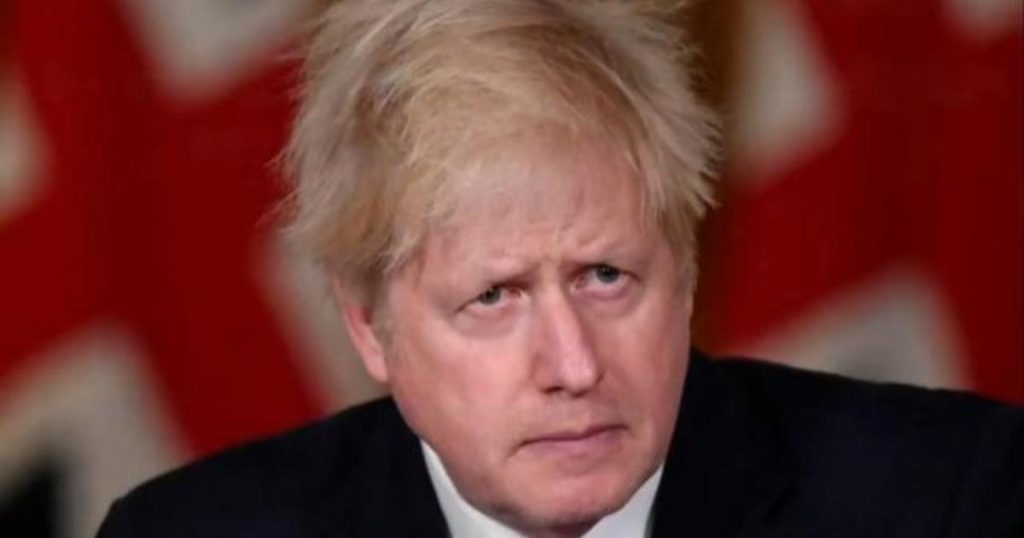